The Maharashtra government had issued a government resolution (GR) for disbursement of the initial loans to needy farmers. 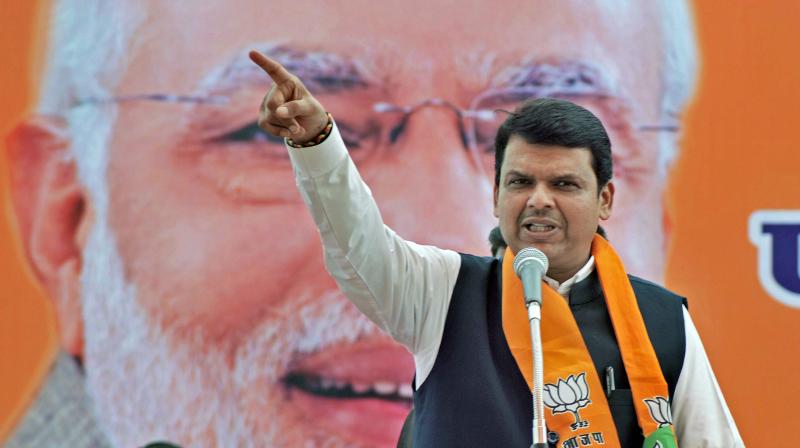 Mumbai: Maharashtra chief minister Devendra Fadnavis met bankers in the state on Wednesday and appealed to them to start disbursing Rs 10,000 as initial loans to needy farmers. “The state government is in a financially sound condition. Therefore, banks must help farmers at this juncture. We will reimburse you with interest as soon as your proposals come to us,” Mr Fadnavis assured the bankers. The government had assured this amount as an initial loan to placate agitating farmers, but 16 district banks in state have refused to follow citing their poor financial health.

The Maharashtra government had issued a government resolution (GR) for disbursement of the initial loans to needy farmers. According to this GR, farmers who have failed to repay their loan would be entitled for Rs 10,000. For this, they need to file an affidavit with banks about their eligibility. Farmers from many districts approached banks with their affidavits after the GR was published. But, banks refused to disburse the loans.

While the 16 district cooperative banks wrote to the state’s cooperative department expressing lack of funds, private and nationalised banks — among others — didn’t follow the orders. This infuriated the farmers and the state government had to intervene in the matter.

Mr Fadnavis, while addressing the bankers, emphasised on the needs of farmers. “Rs 10,000 is a very small amount. But it will help farmers to start their season. The decision is aimed at helping farmers in crisis. Therefore, banks must come forward to implement the decision,” said Mr Fadnavis.