Chavan contended that earlier governor Shankarnarayanan had refused the sanction sought by CBI. 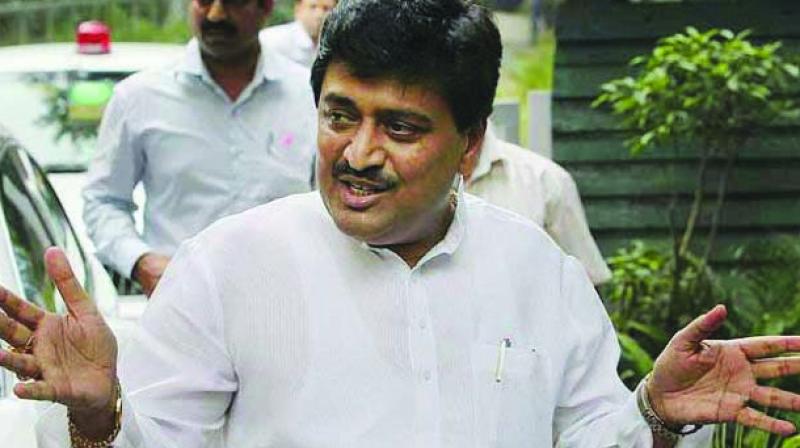 Mumbai: CBI on Wednesday informed the Bombay high court that the governor cannot make a respondent in any petition. A division bench of Justice Ranjit More and Justice Sarang Kotwal was hearing a petition filed by Ashok Chavan, former chief minister, challenging Governor C. Vidyasagar Rao’s decision granting sanction to the CBI to prosecute him in the case. In February 2016, Mr Rao had allowed the CBI to prosecute Mr Chavan for offences under IPC sections 120 (b) and 420 (cheating) and various provisions of the Prevention of Corruption Act.

Additional Solicitor General Anil Singh on Wednesday informed the court that governor cannot be made respondent in any petitions. He cited SC’s judgement to emphasise his claim.

The court then asked Singh, “If the governor cannot be a respondent in the petition, can his order be challenged in the high court?”

“There are some supreme court judgements regarding this, also article 361 of constitution says that His (governor) order can be challenged in the court but he is not answerable to any court,” said Singh.

Chavan’s counsel, Amit Desai sought time from the court to reply on the contention raised by the CBI and requested the court to keep the matter on July 3 for further hearing.