Salem cannot get a death term or any jail-term over 25 years as per the terms of his extradition agreed upon by India and Portugal. 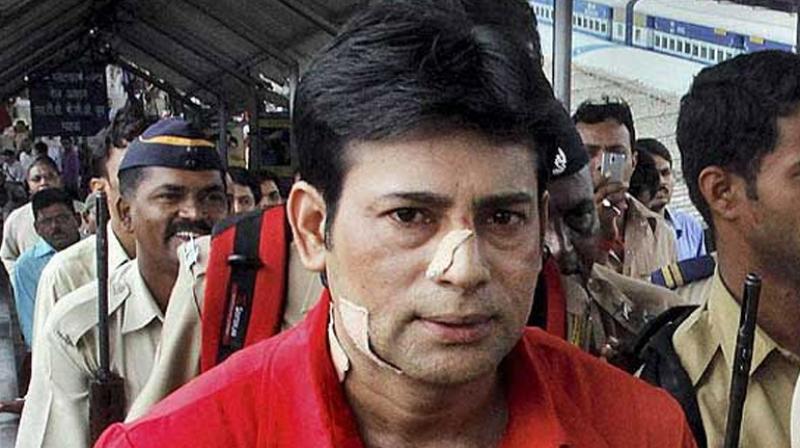 Mumbai: A special TADA court convicted extradited gangster Abu Salem for his alleged role in the 1993 Mumbai serial blasts on Friday, on charges including murder. However, Salem cannot get a death term or any jail-term over 25 years as per the terms of his extradition agreed upon by India and Portugal.

CBI’s lawyer Deepak Salvi said, “Due to the extradition terms, wherein Salem cannot be punished with death, we will request the court to give him life-term, instead of death penalty, even though he deserved death penalty.”  Another CBI source said, “Salem’s extradition, which was made on the basis of the International  Convention for the Suppression of Terrorist Bombings of which India and Portugal are signatories, included a few key conditions — if extradited for trial in India, he would neither be conferred with death penalty nor be subjected to imprisonment for a term beyond 25 years.