In 2007, Matin had read a news article about the sale of property and file petition in the high court. 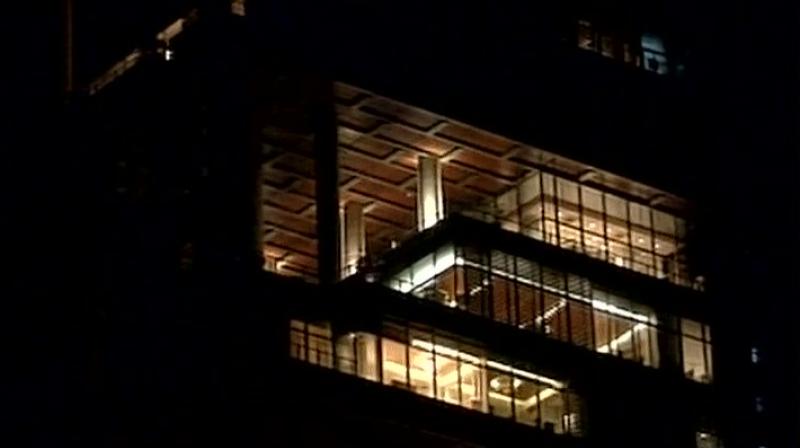 Mumbai: The Bombay high court on Friday issued a notice to state Wakf board to clarify the nature of the case that is pending before the Supreme Court concerning the south Mumbai residence of Reliance company chief Mukesh Ambani, Antilia. The court was hearing a 2007 petition filed by Jalna resident Abdul Mateen, who is a school teacher, alleging that Antilia was built on Wakf land.

A division bench of Chief Justice Manjula Chellur and Justice Nitin Jamdar was hearing a PIL filed by Abdul Matin, a schoolteacher and resident of Jalna district of Maharashtra. In 2007, Matin had read a news article about the sale of property and file petition in the  high court.

Matin’s lawyer Adocate M.S. Choudhry on Friday argued before the court that the object of his main petition is to show mismanagement of Wakf board and the errant sale of all its properties.

Senior counsel Milind Sathe, who is representing Ambani said that the Supreme Court is also hearing the same issue which the petitioner has raised in his petition.