The Colaba-Bandra-SEEPZ line will need around 5,012 trees to be transplanted in the course of this construction. 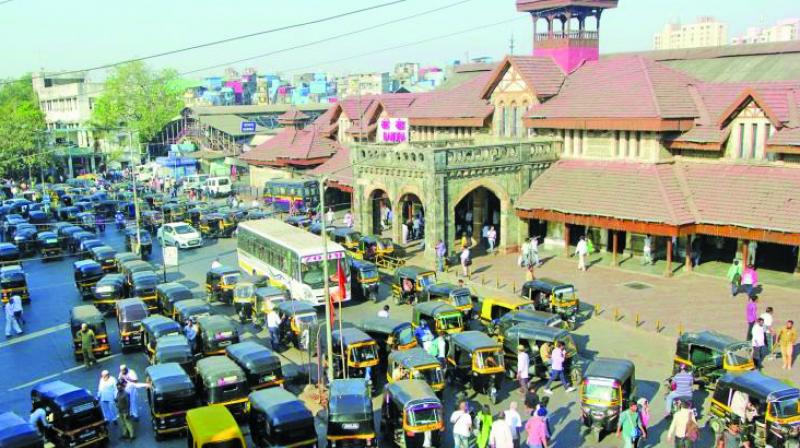 The WR is currently looking at stations like Bandra.

Mumbai: Around 200 trees that will be displaced by the Metro-III project will now be seen at railway stations. The Mumbai Metro Rail Corporation Limited (MMRCL) has approached the Western Railway (WR) to transplant the trees on their land. Railways is one of the few government organisations that still retains prime-land in the heart of the city.

The WR is currently looking at stations like Mumbai Central, Bandra where trees can be planted at small garden spaces outside these stations. In fact, even railway colonies at Bandra, Agripada are being considered as sites for the transplantation.

Ironically, the WR’s own elevated air-conditioned corridor from Oval Maidan to Virar was limited to Bandra to Virar because of the same Metro line. An official said, “We think its a good thing that the MMRCL has approached us. To be honest, there is no animosity.” WR, divisional railway manager, Mukul Jain said, “MMRCL has only approached us for a dialogue, but we are considering it seriously and we might be able to accommodate all 200 trees but will definitely try to transplant as many as possible.”