MSRDC may sell Mumbai plots to collect money for project

Though the proposal has not yet received a final nod, the authorities have given it a serious thought. 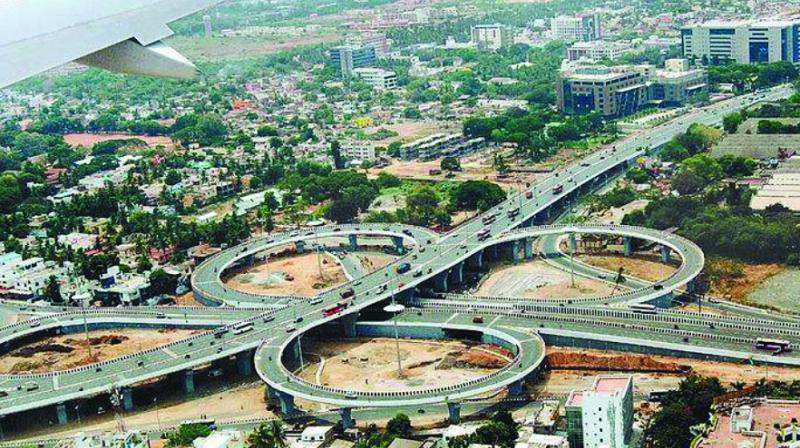 According to sources, MSRDC officials are expecting Rs 3,000 cr by selling these plots.

Mumbai: To raise money to buy land and pay compensation to farmers for the Samriddhi Mahamarg project, the MSRDC is considering selling land from three locations in Mumbai and suburban area that could fetch it Rs 3,000 crore.

Highly placed sources from Mantralaya told The Asian Age that MMRDA is looking for price rates for its three prime plots — 1.5 acre plot at Napean Sea Road, 14 acre plot at Bandra Reclamation and 1000 acre plot near to Mumbai-Pune Expressway in Panvel are the three locations, which are likely to be sold out to raise money.

Though the proposal has not yet received a final nod, the authorities have given it a serious thought.

According to sources, MSRDC officials are expecting Rs 3,000 cr by selling these plots.

Samriddhi Mahamarg is a Rs 46,000 cr project of which Rs 13,000 cr will be used for land purchasing and compensation as initial amount. MSRDC is trying to raise this money with loans from other state government bodies and also a loan from bank consortium.

Chief minister Devendra Fadnavis, who is pushing this project, has already written to different government bodies to extend a hand of help to MSRDC.

Developing authority was expecting Rs 5,000 cr from other bodies but unlikely to get that much amount. So, land sell is a better option to raise money, officials feel.

The Asian Age tried getting the reaction of MSRDC director Radheshyam Mopalwar but couldn’t reach him.