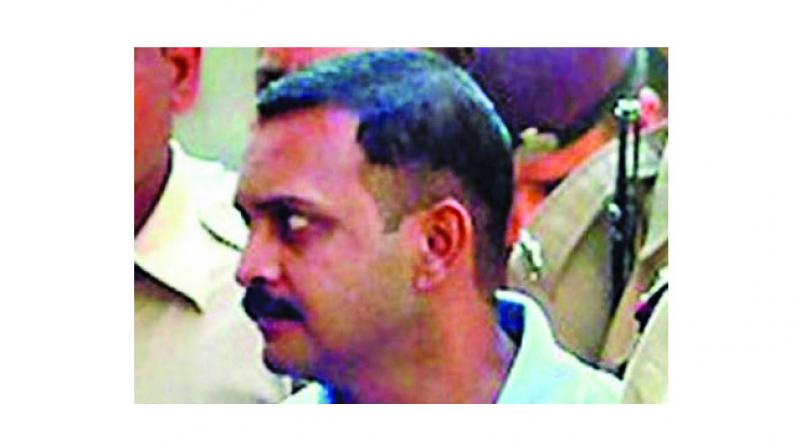 Mumbai: The special NIA court on Friday rejected an application filed by Lt Col Prasad Shrikant Purohit, arrested for his alleged role in the 2008 Malegaon bomb blasts case, requesting the court to transfer him to military jail. Purohit had sought his transfer to military jail on the ground that there is threat to his life from the several gangsters lodged at Arthur Road Jail.

Special public Avinash Rasal had opposed the application saying there is no complaint of such a nature and the prison officials are taking adequate care for Purohit’s safety. Advocate Rasal said the transfer of Purohit to military jail could also delay the trial. “He might not be produced before the court on each hearing which could result in delay in the trial,” he said.

A total of 12 accused, including Sadhvi Pragya Singh Thakur and Purohit, were arrested for their alleged roles in the 2008 Malegaon blasts. Of the 12 accused, four are already on bail. Four persons had died and 79 others were injured in the blasts that occurred on September 29, 2008 in Malegaon.