There have been arrests of 15 people from various parts of the state regarding the weapons. 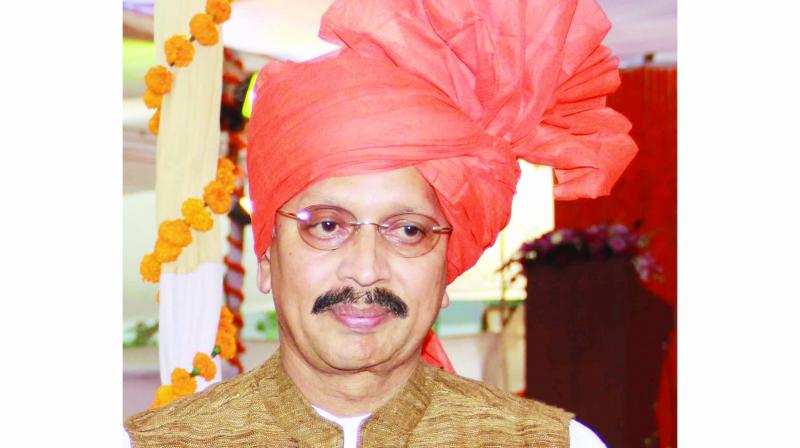 He also said that the organisation should clarify its position in light of a ban, but it has offered no such explanation. Mr Kesarkar also claimed that it was Maharashtra Anti-Terrorism Squad (ATS) that informed the Central Bureau of Investigation (CBI) about the alleged murderer of Dr Narendra Dabholkar, a rationalist.

“Any proposal that the state government sends to the Centre, it studies it well. After that, it sent queries, which we have replied to. So, the clear meaning of this is that the Union government has to take a decision. When the Central government takes any decision, it takes views from all sides, studies the matter well. Only then can it take such a big decision,” said Mr Kesarkar. He also said that the state government kept informing the Union home ministry about the investigations. Mr Kesarkar added, “It would be premature to say whether the organisation is directly involved in the crime. We will have to see whether it had given any such instructions (to its followers) or not. Then only we can talk further.”

The Congress and Nationalist Congress Party-led Maharashtra government had sent this proposal demanding a ban on Sanatan Sanstha from the Centre in 2011. But then the United Progressive Alliance (UPA) government had kept the decision pending.

Now, various social organisations, as well as Opposition parties, are echoing the demand in the backdrop of the recovery of a huge cache of weapons and bombs from the home of Vaibhav Raut, an alleged Sanatan member.

Also, there have been arrests of 15 people from various parts of the state regarding the weapons. The Maharashtra ATS has also claimed that these arrests have helped it to crack the murder case of Dr Dabholkar.