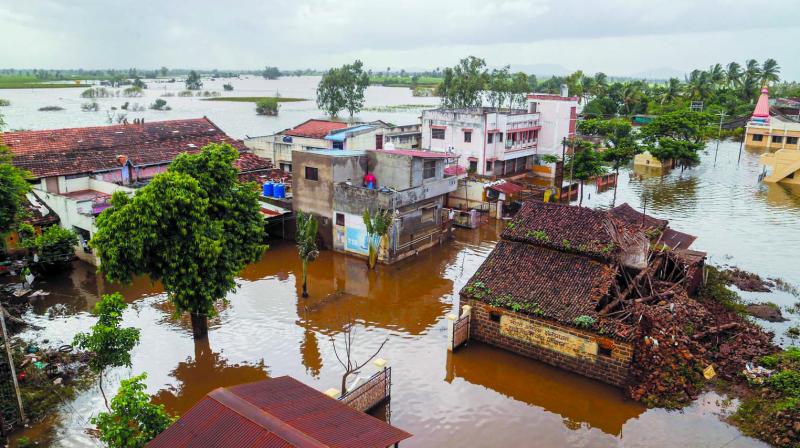 However, the Pune divisional commissioner has not organised a video conferencing owing to the relief and rehabilitation work in flood-hit Kolhapur, Sangli and Satara. (Photo: PTI)

Mumbai: In an attempt to create awareness about organ donation, the state government’s medical education and drugs department has joined hands with the home, rural development, public health, and higher and technical education departments to organise the ‘Maha Avayavdan Mission 2019’ between September 4 and 5.

A government resolution (GR) issued by medical education and drugs department stated that a committee has been formed under the chairmanship of divisional revenue commissioner in all the divisions.

“The divisional commissioner has been asked to coordinate with all the districts collectors via video conferencing on Tuesday to help prepare Maha Avayavdan,” an official said.

However, the Pune divisional commissioner has not organised a video conferencing owing to the relief and rehabilitation work in flood-hit Kolhapur, Sangli and Satara.

All district collectors have also been directed to organise the program with the help of district and taluka committees.

The GR urges departments to utilise their own funds or those procured as part of corporate social responsibility, or take help from local non governmental organisations (NGOs).

The GR also states that awareness about organ donation would be created in peace committee meetings organised at urban and rural areas through the police directorate.

Moreover, all government offices, schools, degree colleges and institutions have been directed to attend programmes on September 4 and 5 — wearing T-shirts that bear messages about organ donation.