Navi Mumbai and Kalyan-Dombivali recorded the poorest turnout, according to the Election Commission. 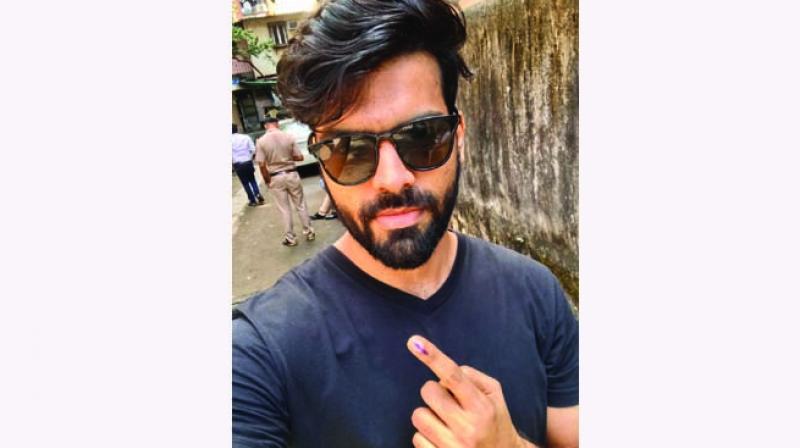 Mumbai: It was the same old story in Mumbai, with less than 50 per cent voters exercising their franchise till 6 pm in many constituencies. Navi Mumbai and Kalyan-Dombivali recorded the poorest turnout, according to the Election Commission. The overall voter turnout for Mumbai city was recorded at 44.4 per cent, while the suburbs recorded a voter turnout of 46.92 per cent till the same time.

In areas like Colaba and Bandra west, where there is a significant elite population, the voter turnout was recorded at 37.43 per cent and 38.13 per cent, respectively. Versova, too, recorded a voter turnout of 39.47 per cent.

A nonagenarian was the cynosure of all eyes as he accompanied Union minister Smriti Irani outside a polling booth in Mumbai. “Today’s hero is Khanna sahab, who served in the Army. At 93, he came out to vote. It is an inspiration,” Ms Irani said.