Thane: 34 down with food poisoning after eating distributed sweets

Those affected include 13 minors and eight women, police said, adding that around eight people have been discharged so far. 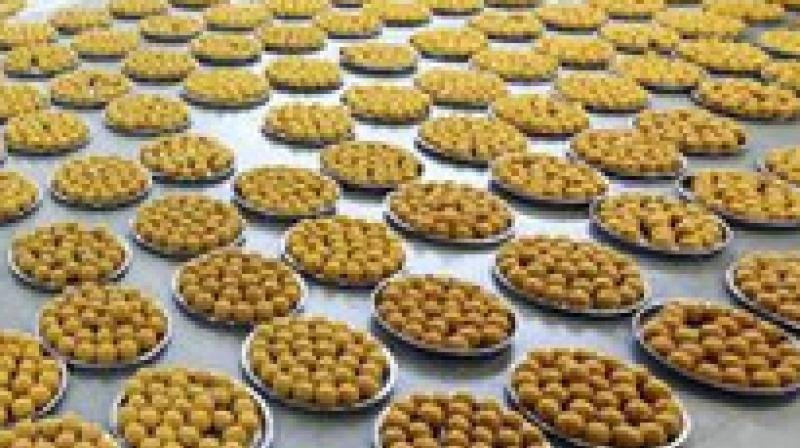 A couple from Pimpri-Chinchwad distributed sweets to the residents of a hamlet after performing a puja at the Mahadev Temple at Sangam River nearby. (Representational Image)

Thane: In a suspected case of food poisoning, around 34 people fell ill after consuming pedhas (sweets) distributed at Katkaripada hamlet in Murbad tehsil in the district, police said on Friday.

The incident took place on Thursday evening and the affected villagers were rushed to the Central Hospital in Ulhasnagar, the rural police said.

Those affected include 13 minors and eight women, police said adding that around eight people have been discharged so far.

"A couple from Pimpri Chinchwad had visited Mahadev temple at Sangam river in the taluka yesterday. After performing a puja, they distributed pedhas to the residents of Katkaripada hamlet located nearby," PI Ajay Wasave of Murbad police station said.

Soon after consuming the sweets, the villagers complained of giddiness, nausea and started vomiting.

They were rushed to the hospital by local residents, he said.

"Out of the 34 affected villagers, eight persons were discharged this noon. The rest are still being treated and kept under observation at the hospital," Wasave added.

Police said that they are on the lookout for the couple, who distributed the sweets.

Samples of the sweets have been collected and sent for analysis, police said.