Metros   Mumbai  23 Jan 2018  Ministers to come together for UP day celebrations
Metros, Mumbai

Ministers to come together for UP day celebrations

The event in Mumbai will be held on Tuesday at Lion's Club Maidan in suburban Santacruz. 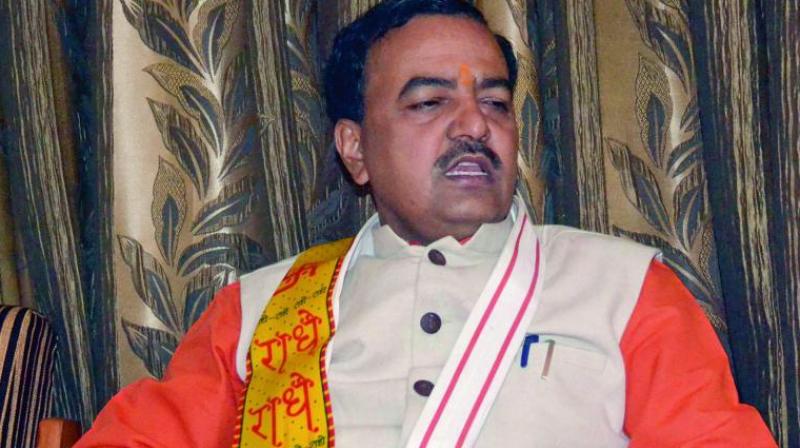 Mumbai: Ministers from Maharashtra and Uttar Pradesh will come together on a common platform on Tuesday, to celebrate Uttar Pradesh Day, which has been organised by a city-based organisation, Abhiyan.

The event in Mumbai will be held on Tuesday at Lion's Club Maidan in suburban Santacruz.

It will be inaugurated by Mumbai BJP chief Ashish Shelar and attended by several party leaders from UP and Maharashtra besides the ministers, said Mr Mishra. The organisation has been celebrating the Uttar Pradesh Day in Mumbai since the last 30 years, said Mr Mishra, who is also a general secretary of the Mumbai BJP.

However, the Yogi Adityanath government in UP will be celebrating the day on January 24 for the first time.District Magistrate of Varanasi, Yogeshwar Ram Mishra has also been invited at the event where he will be presented the Dr Ram Manohar Tripathi Memorial Award.