The scheme will commence from January 26. 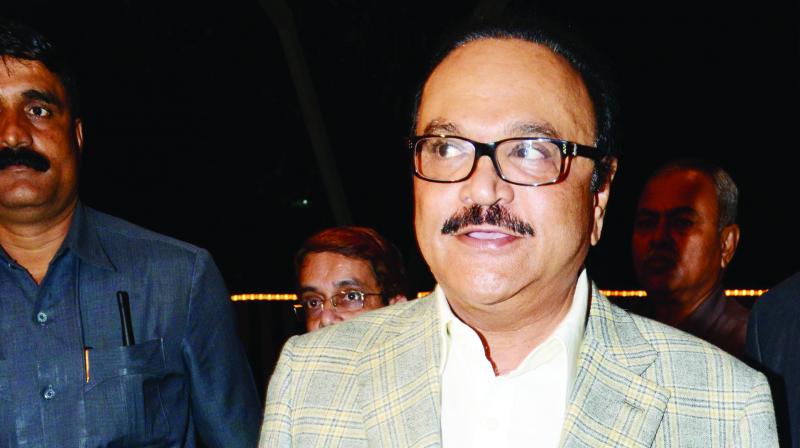 Mumbai: Maharashtra food and civil supplies minister Chhagan Bhujbal made it clear on Wednesday that displaying one’s Aadhaar card would not be required to buy the `10 ‘Shiv Bhojan thaali’.

Speaking to reporters in Mantralaya, Mr Bhujbal said that the document was not necessary for those wishing to avail themselves of the state government’s scheme, contradicting media reports that stated the contrary.

Earlier in the day, Bharatiya Janata Party (BJP) spokesperson and legislator Ram Kadam had said that the “rule” pertaining to showing the Aadhaar Card and a photograph to get a meal was sad. Opposing these “conditions”, the BJP spokesperson said that it was a mockery of poor people who want to have a meal at the canteen. The scheme will commence from January 26.

Refuting Mr Kadam, the senior Nationalist Congress Party (NCP) leader said, “To start with, Shiv Bhojan canteens will be started at district headquarters and in municipal corporation areas.” Each canteen will have the capacity to serve 25 customers at a time, and provide 75 to 150 meals between noon and 2 pm on a first-come first-served basis, the minister added. The `10 meal scheme for the poor was one of the main poll planks of the ruling Shiv Sena in the last year’s Assembly elections.