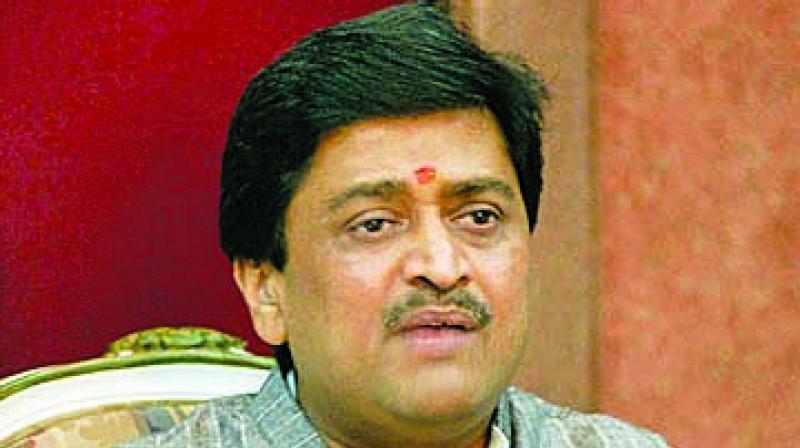 “Some news have claimed that Mr Bandivadekar, the Congress candidate from Ratnagiri-Sindhudurg Lok Sabha constituency, has links with Sanatan Sanstha. The Congress is against organisations having extremist thoughts like Sanatan Sanstha. A decision about his candidature would be taken after deep investigation into the issue,” tweeted Mr Chavan.

The party was left red-faced by the reports after Mr Bandivadekar’s name was declared as the candidate. The reports claimed that Mr Bandivadekar had issued a statement in support of Vaibhav Raut, a Sanatan Sanstha activist arrested in August last year. He had participated in a rally organised to support Raut after his arrest by the anti-terrorism squad (ATS) of Mumbai Police for possessing a large cache of arms and explosives in Nalasopara.

Mr Bandivadekar has denied having connection with Sanatan Sanstha. He has termed the news as conspiracy to malign him. He has stated that he did not participated in any Sanatan Sanstha event.

Mr Bandivadekar said that he and Raut belonged to the Bhandari community and he had participated in the protest seeking Raut’s release because he was a known activist of the community.