Retains 17 MPs in its first list of 21 LS candidates. 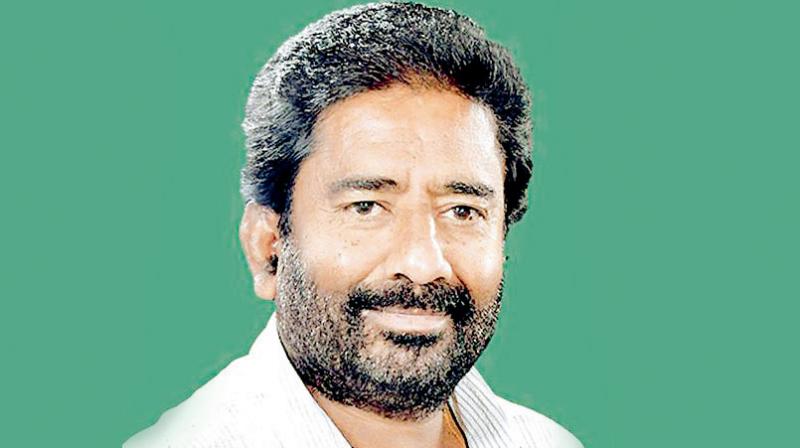 Mumbai: The Shiv Sena on Friday declared a list of candidates for 21 of the 23 Lok Sabha constituencies it will be contesting in the state. Interestingly, the party has repeated 17 of its 18 sitting Members of Parliament (MP).

The Uddhav Thackeray-led party denied a ticket to its Osmanabad MP Ravindra Gaikwad, who had landed himself and the party in an embarrassing situation by assaulting an Air India (AI) cabin crewmember in March last year, as there were no business class seats on his flight. The party has dropped his name from the candidates’ list and replaced him with Omraje Nimbalkar. The Sena has also not announced its candidates for Palghar and Satara seats.

At present, Bharatiya Janata Party (BJP) MP Rajendra Gavit is representing Palghar. The Sena has staked its claim on the seat, even as the BJP has opposed this.

Senior Sena leader Subhash Desai said that the party would announce the names of the remaining candidates by Sunday.

Mr Gaikwad had brag-ged about having hit him with a slipper 25 times on national television. The Asian Age tried to contact to Mr Gaikwad, but its calls went unanswered.