The saffron party, riding on the Modi wave, had comfortably won both the seats in 2014. 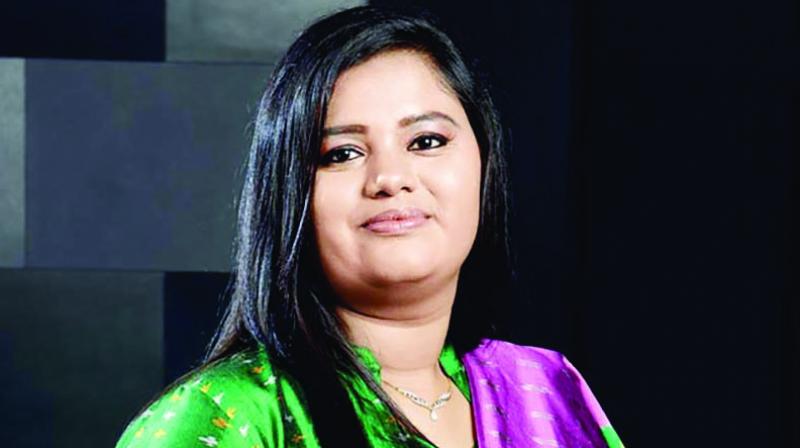 Mumbai: In both constituencies of Dhule and Nandurbar in north Maharashtra, the Bharatiya Janata Party (BJP)  is locked in a close fight with the Congress in the Lok Sabha polls. The saffron party, riding on the Modi wave, had comfortably won both the seats in 2014.

In Dhule, Dr Bhamre, who is also a Union minister of state for defence, is locked in a triangular contest with Congress legislator Kunal Patil and local heavyweight Anil Gote.

Riding on the Modi wave, Dr Bhamre had won the 2014 Lok Sabha election by defeating Congress' Amrish Patel by a margin of 1.30 lakh votes. This time however, he faces a tough opponent in Mr Gote who has quit the BJP and entered the fray as an independent candidate. Both Mr Gote and Mr Bhamre have been at loggerheads over local issues in the Dhule district.

The Congress has been working unitedly to ensure the win of Mr Patil, the son of former minister Rohidas Patil. A series of educational institutes and cooperative spinning mills in the Dhule district belong to the Patil family. On this basis, the Congress is blaming Dr Bhamre for not doing enough for the constituency in the last five years.

In the reserved seat of Nandurbar, Ms Gavit is facing a tough battle against Congress nominee, K.C. Padavi. Her woes have further worsened, with senior BJP leader Suhas Natawadkar rebelling against the party and contesting as an independent from the seat.

Ms Gavit has invoked the ire of the strong Maratha community, which has decided not to support her in the Lok Sabha polls. The community has alleged that Ms Gavit tried to create a rift between the Maratha and Adivasi communities. In the 2014 Lok Sabha polls, Ms Gavit had won by a margin of over one lakh votes against Manikrao Gavit of the Congress.