They were released after nothing suspicious was found on them. 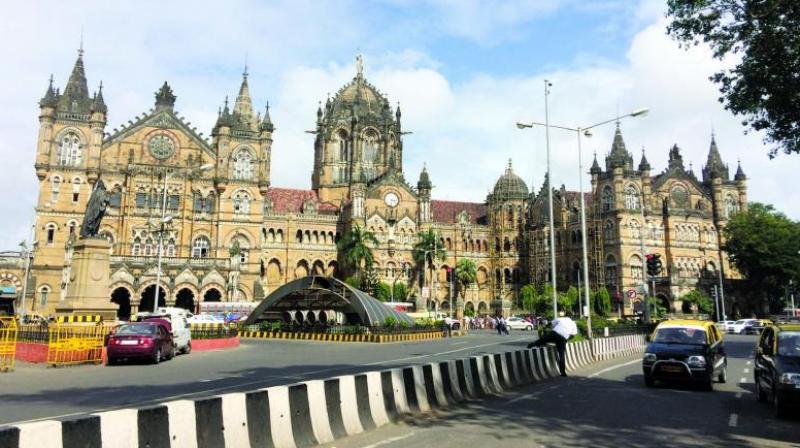 They were released after nothing suspicious was found on them.

RPF detained six people, who were reportedly going to Rajapur in Ratnagiri to learn Urdu language from CST railway station, following a case of miscommunication.

As per reports, one of the six detained men sent an ill-formed message that he reached 'Bomb' than writing Bombay to his friend in Kerala. Then his phone was not reachable.

On receiving the message 'bomb', his friend immediately informed the Railway Station.

In this case of miscommunication, the RPF held all the six boys and after interrogation procedure, they were handed over to Vashi Railway Police for further investigation, but were later released.