Court acquitted them on ground that no case was made out against main accused. 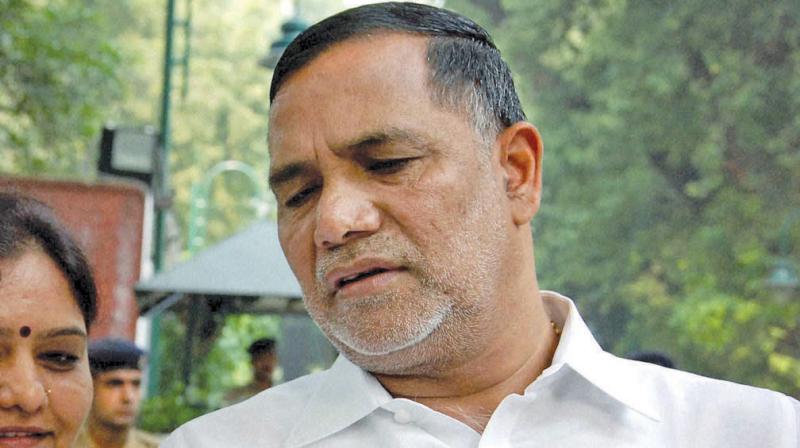 Mumbai: The family of former Congress MLA Kripashankar Singh has been acquitted of allegations of helping him garner disproportionate assets. Singh’s wife Maltidevi, son Narendramohan, daughter Sunita, daughter-in-law Ankita and son-in-law Vijaykumar Singh faced prosecution after Singh was discharged from the case by a special court for prevention of corruption in February this year. On Tuesday, the same court discharged the family members too on the ground that no case was made out against the main accused; the case against the co-accused could not stand.

According to advocate K.H. Giri who represented Singh’s family members in the special court, the arguments of the family was that they were only charged with abetting Singh in the disproportionate assets case. However, after Singh was discharged as the probe agencies failed to get a sanction to prosecute him in February the family sought discharge on the grounds that they were not the main accused.

While arguing in front of special judge D.K. Gudadhe, Mr Giri informed the court that the family members were neither public servants nor was there any independent charge against them. The charge against them was only through Singh and as he had been discharged, no case could be made out against the co-accused and hence sought discharge for them too.

The case against Singh had been prompted after the Anti-Corruption Bureau (ACB) and the Economic Offences Wing (EOW) after investigating allegations made by an activist had found that Singh was in possession of assets was beyond his known sources of income. They had then filed a chargesheet against Singh and his relatives in 2015.

The activist had not only lodged a complaint with the ACB but had also filed a public interest litigation (PIL) against Singh in the Bombay high court in 2014.