Nikam will be summoned as a defence witness said Vijaylaxmi Khopade who is appearing on behalf of one of the accused. 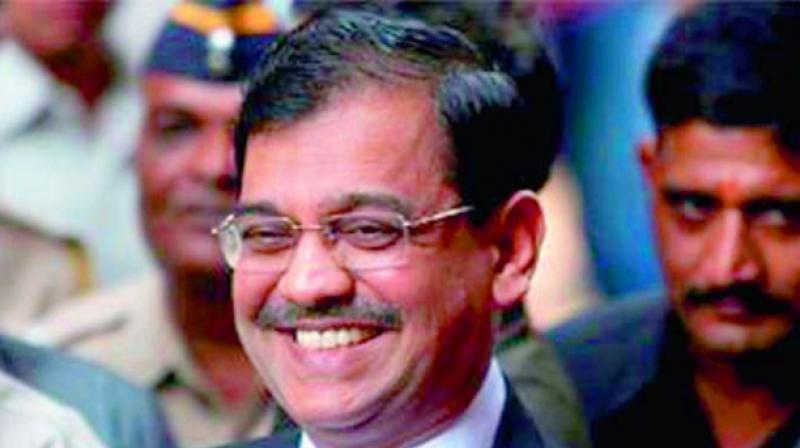 Mumbai: Terming the involvement of special public prosecutor Ujwal Nikam in the investigation of the Kopardi rape case as bad in law, the advocates for the accused have said that they will be putting Mr Nikam in the interrogation box after the sessions court where the case is being tried gives dates for the examination. Mr Nikam will be summoned as a defence witness said Vijaylaxmi Khopade who is appearing on behalf of one of the accused.

“This will be the first incident in Indian judicial history where a special public prosecutor will be called by the lawyers of the accused as a defence witness in its own case,” said Ms Khopade, who is fighting the case along with her father, advocate Balasaheb Khopade.

Justifying the decision to put Mr Nikam in the witness box, Ms Khopade said that he was appointed as a special public prosecutor in the case barely 10 days after the July 13, 2016, incident, and long before the 350-page chargesheet naming 70 witnesses was filed on October 7. “Nikam played a major role in the investigations of the entire case. Chief minister Devendra Fadnavis had informed the Maharashtra Legis-lature that the matter was being probed under the guidance of the special public prosecutor, among other things,” Ms Khopade added.

“From the beginning, the special public prosecutor’s attitude has been one of bias... We have put on record how the witnesses were coached at his home, how fabricated documents have been submitted as evidence, among other things," Ms Khopade said. She said that as per a Supreme Court ruling a "prosecutor must not become a persecutor”.

The crime had occurred on the evening of July 13.