Gay woman gets pre-arrest bail in case by partner

As per the petitioner's plea, she and the complainant woman had been friends since 1997. 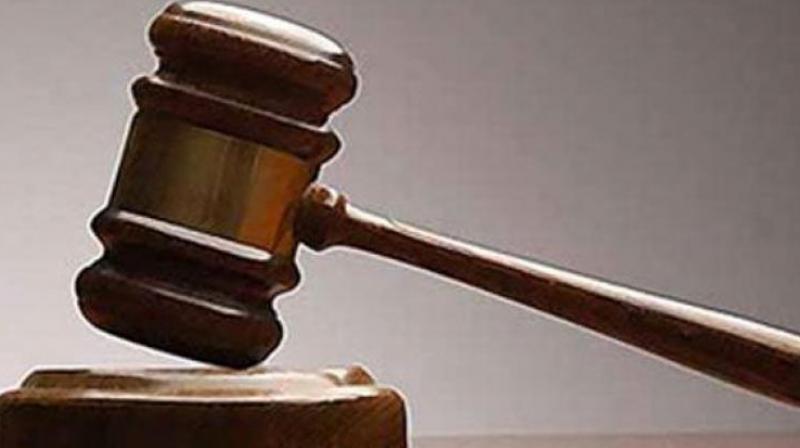 Mumbai: The Bombay high court has granted protection from arrest to a city-based woman who was accused by her lesbian partner of committing a criminal breach of trust and offences under the SC/ST Act. The court, while delivering the order, said that the allegation of breach of trust was questionable since the legality of their relationship could not be considered by the court while hearing a pre-arrest bail application.

The court also said that the complainant, who belongs to the scheduled class, failed to establish that the petitioner had committed any offence under the SC/ST (Prevention of Atrocities) Act. Justice A.M. Badar was hearing the anticipatory bail application (ABA) of the woman whose ABA was rejected last year by the sessions court.

Justice Badar however noted that shouting at her and throwing her out of the house did not constitute an offence under the SC/ST Act. He observed that the second FIR seemed to have been lodged by the complainant as an afterthought to restrict the petitioner’s chance of securing anticipatory bail. He also noted that both the women had lodged multiple complaints against each other with the police.

Justice Badar said, “This history of lodging of complaints and cross-complaints shows that both were earlier in a lesbian relationship which has now turned sour, and turned into extreme enmity.” He observed that the FIR came to be lodged only because the petitioner lost interest in the relationship.