Following the tragedy, Mrs Doipode was given an assurance by the civic authorities. 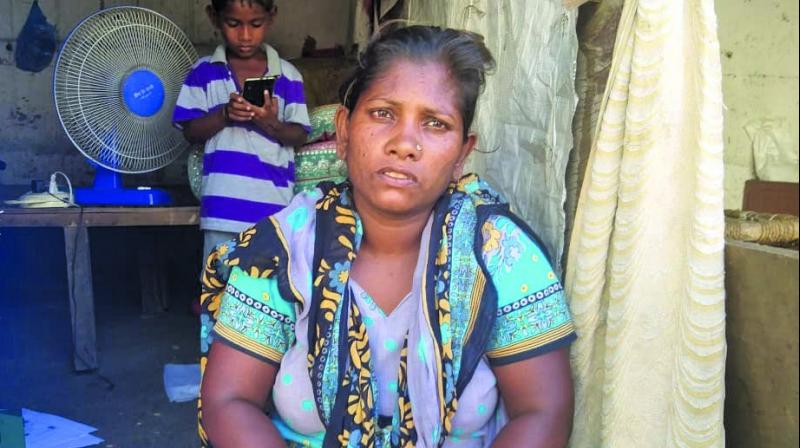 MUMBAI: Homemaker Poonam Doipode (30) has been struggling to receive compensation from the suburban collector’s office after her two children, Priyanka (9 years) and Swapnil (6 months), died in a water blast at Bandra Terminus two years ago.

Following the tragedy, Mrs Doipode was given an assurance by the civic authorities. When she approached the H-east ward office, officials assured her of financial aid but nothing materialised, forcing her to refer the matter to the suburban collector’s office. “Only words were said and written documents were given but not a single penny has been given to me,” Ms Doipode alleged.

“The suburban collector’s office had done a detailed panchnama and I was told that I will receive financial aid soon. I was asked to submit documents, which I did. But I have only been running from pillar to post,” she added.

While claiming there is no legal provision to help her, the suburban collector’s office said that it has given  an assurance to Ms Doipode on humanitarian grounds. It also added that the funds will be sanctioned from the CM’s office.