No sooner, Ms Damania became a target of MNS supporters, who trolled her vehemently for her comments. 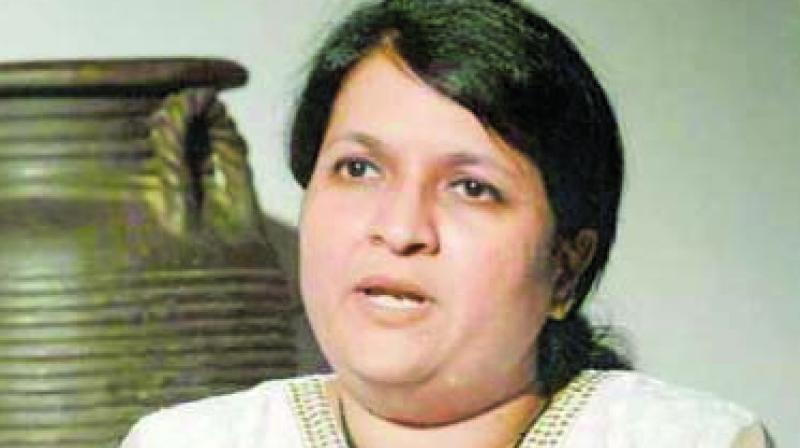 This was followed by social activist Anjali Damania posing a rhetorical question on Twitter, “Is he going along with the family for an ED inquiry or a Satyanarayan Pooja? Will the wife, son, daughter-in-law and sister also provide details? What kind of drama is this? Or is this an attempt to garner sympathy?”

No sooner, Ms Damania became a target of MNS supporters, who trolled her vehemently for her comments. She was bombarded with tweets, with some calling her a “BJP agent” and others telling her not to interfere in the matter. The activist, however,  defended her tweet saying that it was her opinion on the issue.

“Mr Thackeray, in many of his speeches, makes fun of people. Sometimes he calls them “bears” or mocks them for their talks. Why a single statement made by me upset the MNS workers so much? They have stooped to a very low level while criticising me. I need an explanation from Mr Thackeray and the MNS for this,” she said.

Ms Damania also said that during the Lok Sabha polls, she had complimented the MNS chief for his “outstanding speech with facts” against the Prime Minister Narendra Modi-led government. She questioned as to how the MNS volunteers failed to notice that.

Meanwhile, party MP came out in support of Mr Thackeray saying, “On such occasions, family support is the most important. It is not good to criticise someone for taking his family members along.”