The HC had referred that matter back to the CBI asking the judge to hear it again and take a decision. 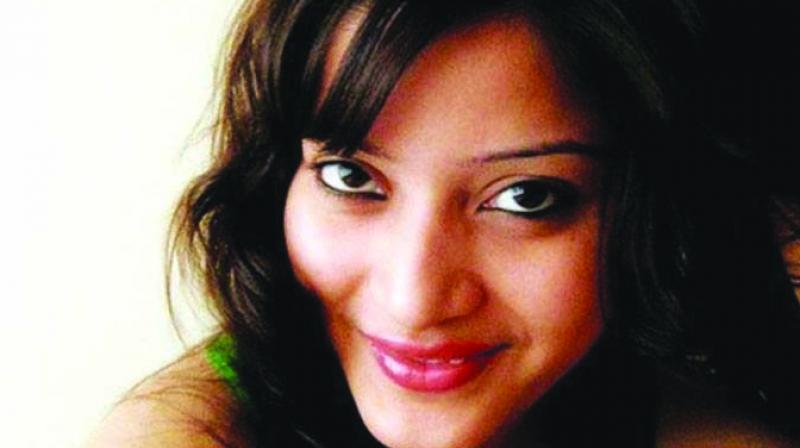 Mumbai: A special CBI court, which is conducting a trial into the April 2012 Sheena Bora murder case, on Friday again rejected an application made by Peter Mukerjea seeking that the case diary of Khar police station in an Arms Act case registered against co-accused-turned-approver Shyamvar Rai, be produced before the court.

Mukerjea’s lawyer Shrikant Shivde had contended before special judge J. C. Jagdale that to ensure purity of investigation, the police manual includes rules and standing orders for Mumbai police to maintain a case diary as well as weekly and personal diaries in a prescribed form in every investigation. Even though the accused is not entitled under law to call for a case diary in his own case, but since the case against Rai is a different one, his lawyers have requested the court to direct the Khar police to produce the same in court.According to Mukherjea’s lawyer, the reason for seeking the case diary was that it had been maintained by PSI Ganesh Dalvi, the first witness in the Sheena Bora murder case and could be used to contradict him during the trial.

Meanwhile, Nodal officers of Airel and Reliance appeared before the court and informed the judge that the 2012 CDR of three persons, including that of Sheena, have been purged and could not be retrieved as they keep records for 12 months only. The judge then directed them to submit this in writing as well as give details of the procedure for keeping data.

On Friday, Indrani Mukerjea appeared before the special CBI court for a hearing in the Sheena Bora murder case but she was seen walking barefoot due to Navratri. It was also revealed that Indrani, the prime accused in the murder case, is also fasting during Navratri.