No major burn injury, which means 45 per cent burns and above, was reported in the civic–run hospitals. 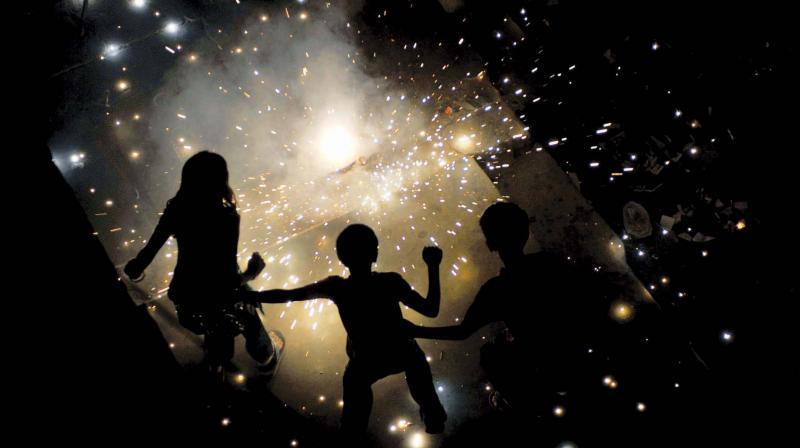 Only seven injuries reported at the Airoli-based National Burns Centre (NBC), a trust-run facility. However, last year 36 burn injury cases were seen at the NCB with half the patients admitted being women. Out the seven patients, four, including three children, sustained burn injuries from crackers while three women were treated for burns from ‘diyas’. Meanwhile, thirteen patients with superficial burn injuries from crackers visited the OPD of the civic-run KEM Hospital while five others were treated at the civic-run Nair Hospital and another three at the civic-run Bhabha Hospital.

Thirteen patients who suffered eye injuries due to crackers were seen at state-run JJ Hospital, out of which three received stitches while rest were treated in OPD.

Cracker-related injuries involving children were reported in several places in the city, but the numbers were far less when compared to the previous years.

Attributing the fall in mishaps to the civic authorities strict watch on crackers bursting, the director of all major civic-run hospitals, Dr Avinash Supe, said, “While 13 people have been treated OPD basis at KEM Hospital with superficial burns on the face, neck and limbs, the rest were discharged after receiving first aid.