The DWCD was also directed to appoint a fulltime lady police officer in all women’s prisons in the state within two months. 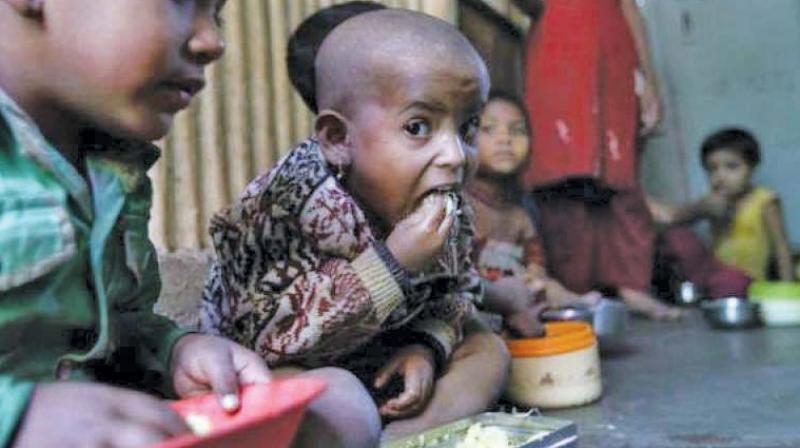 Mumbai: Concerned over the welfare of kids in children’s homes and children living in prisons with their mothers, the Bombay high court has directed the state to increase the monthly expense per child from Rs 425 per month to Rs 1,000 per month under the Bal Sangopan Yojana (BSY). The HC was hearing a bunch of suo moto petitions seeking implementation of the Juvenile Justice (Care and Protection of Children) Act, 2015, installation of CCTVs in the homes as well as starting of a mobile app that would have details of all government schemes for women and children.

The HC directed the department of welfare of children’s development (DWCD) to recognise an NGO in each district to work with women prisoners and their children left outside.

The DWCD was also directed to appoint a fulltime lady police officer in all women’s prisons in the state within two months. The HC also asked the state to consider creating a post of DIG Prison (Welfare and Rehabilitation) in the prison department.

The court directed the state to consider increasing the budgetary allocation for grant-in-aid scheme for released prisoners from Rs 12 lakh per annum to Rs 2 crore per annum and also suggested increasing grant for children under the BSY.