The timely setting in of sea breeze also contributed to good air quality, according to the IMD official. 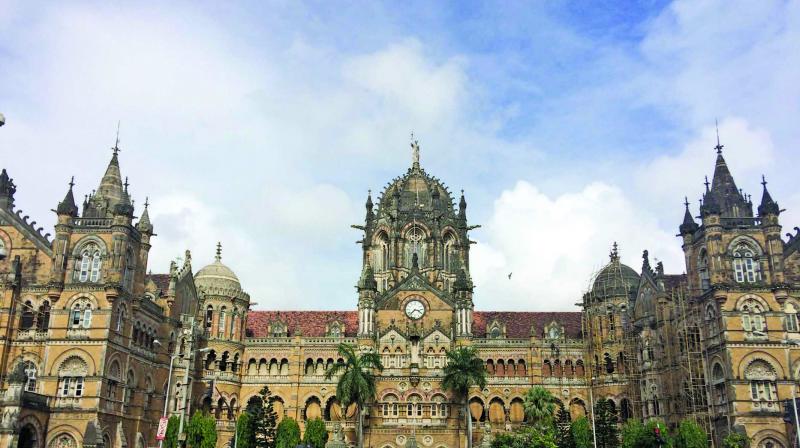 Mumbai experienced the best air quality of October this year on Tuesday after experiencing comparatively deteriorated air quality in the last two weeks.

City’s temperature also remained pleasant on Tuesday, as the maximum temperature was recorded at 32.1 degree Celsius, one degree lesser than the previous day.

The city recorded Air Quality Index (AQI) — an indicator of pollutants in the air — at 40, which falls under ‘good’ category (AQI below 50), according to System of Air Quality and Weather Forecasting And Research (SAFAR).

“The reasons behind the improved AQI are rains and cloudy weather that prevailed over the city in the last two days,” said weather experts.

“In the last two days, there were light rains in parts of Mumbai accompanied by good wind movement. This has led to the dispersal of pollutants present in the surface of air,” said an official from Indian Meteorological Department (IMD).

He further added that due to the increase in temperature and humidity since last week, the city’s air quality was consistently under the ‘moderate’ category, which means AQI between 100 and 200.

Colaba recorded the purest air with AQI at 11, followed by Mazagaon (15).

The timely setting in of sea breeze also contributed to good air quality, according to the IMD official.