The music labels allegedly did this to avoid keeping any traces of the dues. 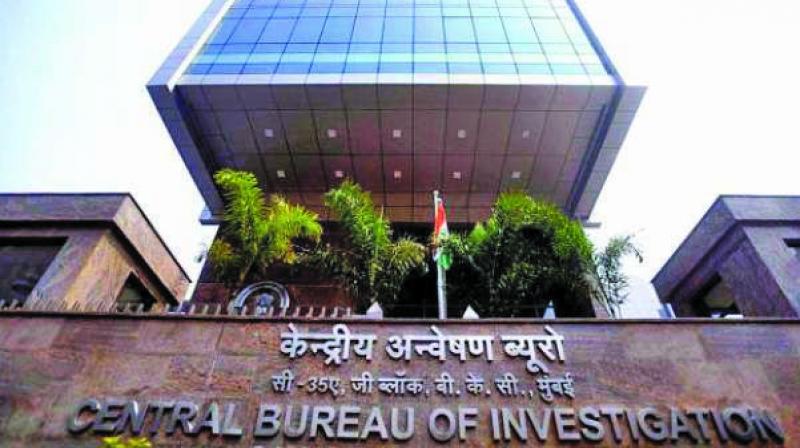 A file picture of the ED office.

Mumbai: The Enforcement Directorate (ED) officials probing the royalty scam have found that the five music companies masked the outstanding dues to artists as their company's assets. The music labels allegedly did this to avoid keeping any traces of the dues.

Sources in the ED said that after preliminary scrutiny they found that the music companies had altered their books of accounts accordingly. The officials are scrutinizing music companies including Saregama, T-Series, Yash Raj Films, Universal and Sony for non-payment of royalty worth several crores to lyricists and music composers.

“We found out about the clever move when their balance sheets were studied in detail. The dues should have figured as liabilities which were due,” said an ED officer, who is part of the investigating team.

While the officials said that statements of honchos from all the labels had been recorded, YRF’s Aditya Chopra has been elusive. The ED has sent another summons to Chopra asking him to appear for recording his statement, sources revealed.

The officials said that the monetary probe now focused into ascertaining the trail of funds. Hence, the agency has sought details of the bank accounts that are registered in the name of the companies and their owners.

The move comes in the midst of raids carried out at the premises of Phonographic Performance Limited (PPL) and Select Media Holding Private Ltd (SMHPL) on Monday, as reported earlier by the Asian Age. The ED also recorded statement of Suresh Srinivasan, Chief Operating Officer of PPL.

During the searches, ED found rate cards of around 30,000 establishments to whom licences were issued for playing music in lieu of royalty payment. These rate cards belong to malls, hotels, restaurants, multiplexes and bars where music is played and they have now been seized for further scrutiny.

The royalty scam is worth several thousand crores with artists not being paid their due since 2012, after the act was amended. As per section 18 of the Copyright (Amendment) Act, 2012, the lyricist and the composers (music directors) are entitled for a share of 50 percent share in the royalty collected by playing their songs. IPRS was entrusted with the responsibility of royalty collection but they passed on the collection rights to PPL. The PPL then SMHPL passing on the rights to SMHPL. As per the agreement, royalty of Rs 6,000 was agreed for a Hindi song and Rs 3,000 for a song in any other language.