Metros   Mumbai  23 Dec 2017  MMRDA manages to get only one bidder
Metros, Mumbai

MMRDA manages to get only one bidder

When tenders were floated for the first time, six companies including Scomi Engineering showed interest in running the corridor. 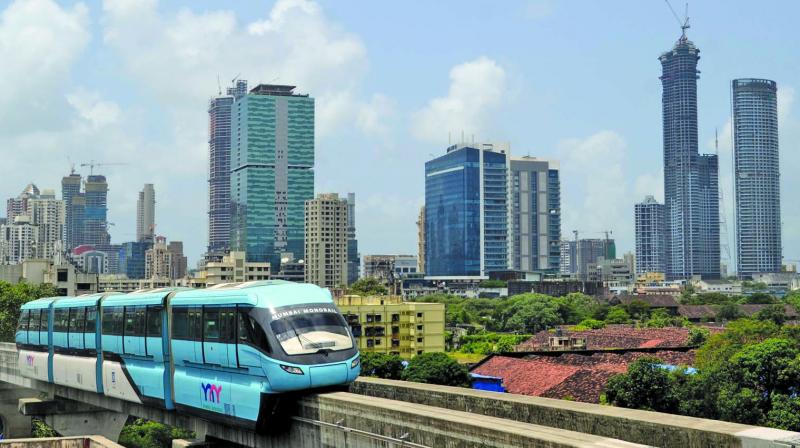 Once the new contractor is appointed, it will be responsible for operations and maintenance of the entire corridor for the next 10 years. (Representational image)

Mumbai: Despite floating tenders for the second time, the Mumbai Metropolitan Region Development Authority (MMRDA) has managed to get only one bidder to look after operations of the entire monorail corridor, including phase I and phase II (Wadala to Jacob Circle). IL&FS (Infrastructure Leasing and Financial Services) being the only firm to have come forward in the bidding process, the authority is now planning to hold bidding for the third time in the next few weeks.

Sanjay Khandare, additional municipal commissioner, said, “One bidder has come forward this time during the bidding process, but we are planning to re-bid. The tender conditions won’t be changed while bidding for the third time.”

Dissatisfied with the maintenance by Malaysian firm, Scomi Engineering, which is currently looking after operations of phase I (Chembur-Wadala), the MMRDA had in January decided to rope in a private firm to look after operations of the entire monorail corridor.

Once the new contractor is appointed, it will be responsible for operations and maintenance of the entire corridor for the next 10 years. Under Scomi Engineering as operator for phase I since 2014, the corridor has received flak for technical glitches and shoddy maintenance. While Scomi Engineering’s term ended in February this year, the MMRDA did not want to extend its contract as the firm was reportedly quoting higher prices. As of now, the MMRDA pays Rs 3,131 for every trip according to rates put in place in 2008-09.