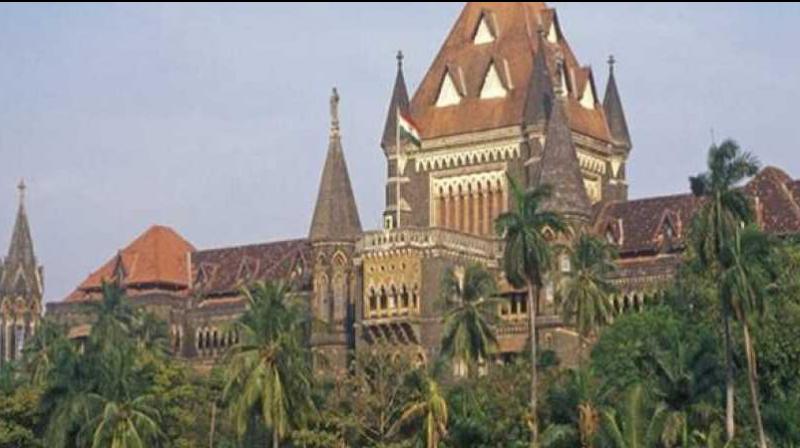 Mumbai: Groping a minor's breast without "skin to skin contact" cannot be termed as sexual assault as defined under the Protection of Children from Sexual Offences (POCSO) Act, the Bombay High Court has said.

Justice Pushpa Ganediwala of the Nagpur bench of the Bombay High Court, in a judgement passed on January 19, the detailed copy of which was made available now, held that there must be "skin to skin contact with sexual intent" for an act to be considered sexual assault.

She said in her verdict that mere groping will not fall under the definition of sexual assault.

Justice Ganediwala modified the order of a sessions court, which had sentenced a 39-year-old man to three years of imprisonment for sexually assaulting a 12-year-old girl.

As per the prosecution and the minor victim's testimony in court, in December 2016, the accused, one Satish, had taken the girl to his house in Nagpur on the pretext of giving her something to eat.

Once there, he gripped her breast and attempted to remove her clothes, Justice Ganediwala recorded in her verdict.

However, since he groped her without removing her clothes, the offence cannot be termed as sexual assault and, instead, constitutes the offence of outraging a woman's modesty under IPC section 354, the high court held.

"Considering the stringent nature of punishment provided for the offence (under POCSO), in the opinion of this court, stricter proof and serious allegations are required," HC said.

"The act of pressing of breast of the child aged 12 years, in the absence of any specific detail as to whether the top was removed or whether he inserted his hand inside the top and pressed her breast, would not fall in the definition of sexual assault," it said.

Justice Ganediwala further said in her verdict that "the act of pressing breast can be a criminal force to a woman/ girl with the intention to outrage her modesty".

The court, in its verdict, held that this "physical contact" mentioned in the definition of sexual assault must be "skin to skin" or direct physical contact.

"Admittedly, it is not the case of the prosecution that the appellant removed her top and pressed her breast. As such, there is no direct physical contact i.e. skin to skin with sexual intent without penetration," the HC said.