Peter Mukerjea to be probed in INX media case 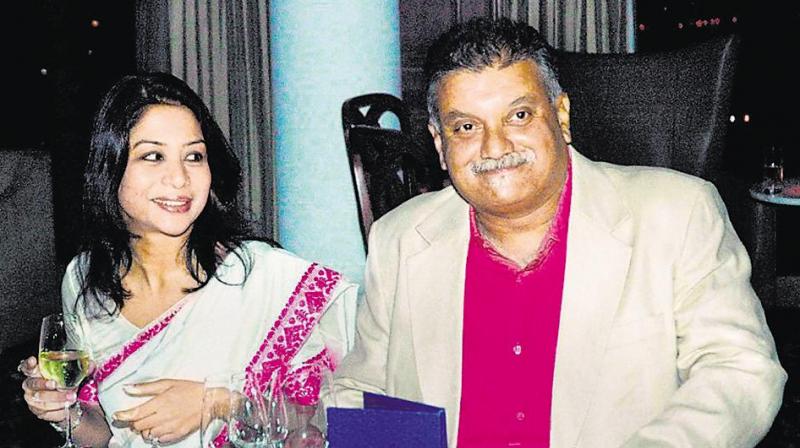 The CBI has registered a case about alleged irregularities in granting Foreign Investment Promotion Board (FIPB) clearance to INX Media in 2007 when P. Chidambaram was the finance minister.

The Delhi CBI team had approached the CBI court in Mumbai with a warrant issued by a Delhi court for production of Peter Mukerjea as part of the investigation into the case.

Former media honcho Peter Mukerjea and his wife, Indrani, who are now facing trial in the Sheena Bora murder case, were founders-directors of INX Media.

P. Chidambaram has been named in a police complaint in the INX deal, which accuses Karti Chidambaram of receiving “consultation charges” after INX Media got government approval to receive foreign investments.

The CBI is expected to take Peter Mukerjea to Delhi on Monday, and the court has fixed April 3 for defence to further cross-examine PSI Ganesh Dalvi who arrested Shyamvar Rai, now an accused-turned approver in the case, for illegal possession of firearms.