Crying inconsolably, the girl confided in her mother who immediately registered a complaint with the Malwani police station. 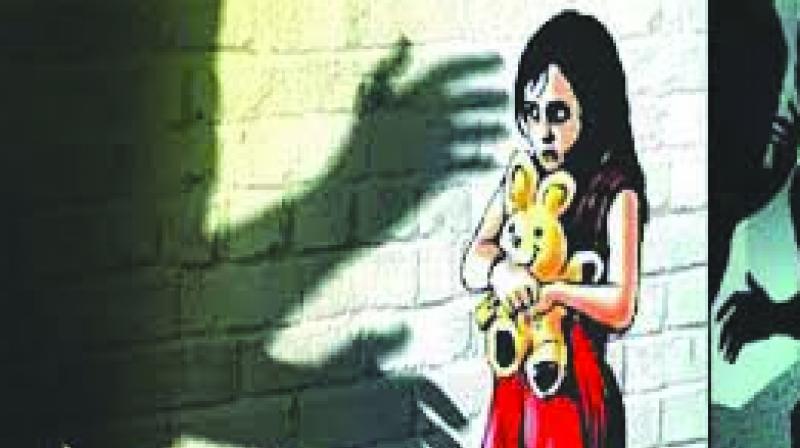 Mumbai: A teenaged boy was arrested for allegedly raping a six-year-old girl by the Malwani police on Sunday. The accused minor, who is a neighbour of the victim, lured her by calling her to his house to play in the afternoon on Sunday, and later raped her when his family members were not present. The accused has been sent to a juvenile home in Dongri even as the police awaits the results of the medical tests conducted on the girl.

According to police sources, the incident came to light at about 3.15pm on Sunday when the victim started shouting and crying, drawing the attention of her family and the neighbours. Within a few minutes, the victim wriggled out of the accused’s hold and rushed home. Crying inconsolably, the girl confided in her mother who immediately registered a complaint with the Malwani police station. The police then arrested the accused, booking him under sections 363 and 376 of the Indian Penal Code (IPC) and relevant sections of the Protection of Children against Sexual Offences (POCSO) Act.

Deepak Phatangare, senior police inspector of Malavani police station, said, “The minor accused was  sent to the Dongri correctional home for juveniles. The survivor too was sent to the civic-run Shatabdi Hospital for medical tests. We are awaiting the results of the test following which, the probe will be taken forward.” Sources said that the minor was a standard sixth student in a Malad-based school. Some of his clothes have been sent for tests.