His earlier bail plea was rejected in May 2015. 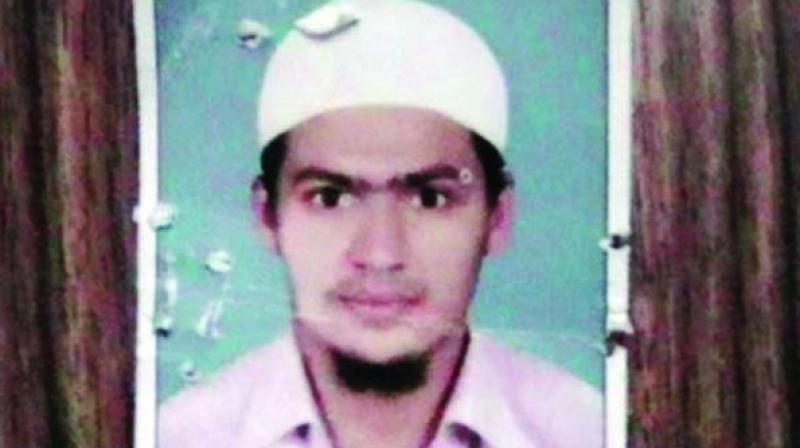 Mumbai: Perceiving a change in circumstances after section 20 of the Unlawful Activities Prevention Act (UAPA) was dropped against him in February and delay in commencement of trial against him, alleged ISIS recruit from Kalyan, Areeb Majeed, on Thursday once again filed bail application before the special NIA court. His earlier bail plea was rejected in May 2015.

In February, the court dropped section 20 (being member of terrorist organisation) of UAPA against Majeed, saying that ISIS was not notified as a banned organisation by the Centre till the time he was arrested in November 2014.

The Centre banned ISIS in February 2015. Special NIA judge V.V. Patil asked NIA to file its reply by May 29.

Majeed, along with three other ISIS recruits from Kalyan, had left for Iraq to fight for the ISIS in May 2015 before returning in November the same year.

The NIA on Tuesday was supposed to submit a list of witnesses and documents so that defence could either admit or deny them.