A NGO Watchdog Foundation has written to the Mumbai police and the state mangrove cell about the inaction on the matter. 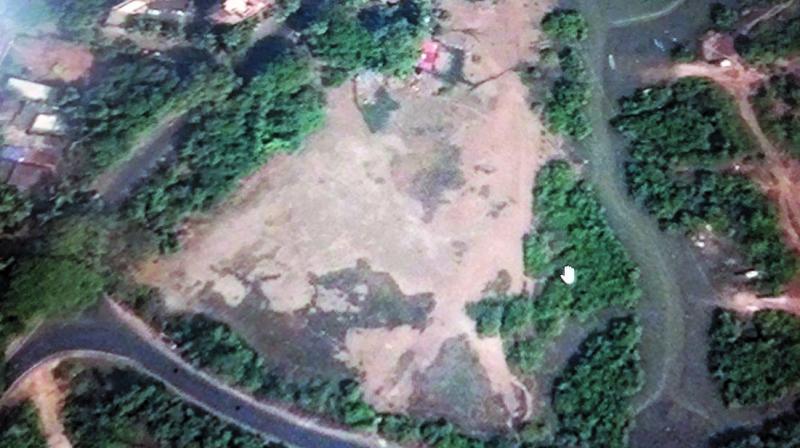 Officials from INS Hamla were not available for comment.

Mumbai: Large-scale destruction of mangroves at Marve in Malad is being found to continue despite repeated complaints, going by fresh satellite images of the affected area. Locals and environmentalists have alleged that a huge area has been cleared by personnel of INS Hamla which is located beside the mangrove area, mostly during the night by dumping debris.

Jessica Koli, a resident of Marve, Malad, said, “Since Sunday, there has been rampant dumping of debris on the other side of the mangrove area in Marve earlier reclaimed. The dumping of debris and clearing of mangroves is being carried out during late night hours and early in the morning.”

A NGO Watchdog Foundation has written to the Mumbai police and the state mangrove cell about the inaction on the matter. Godfrey Pimenta, trustee, Watchdog Foundation, said, “The local Malvani police station as well as the P-north ward office, BMC, has ignored our complaints in the past. There has already been a notice to INS Hamla prohibiting the dumping of debris in the area, but it is still being violated.”

“Last month itself, we had asked the Navy not to indulge in such practices in the mangrove area, after noticing the destruction. We haven’t got any response till now,” said Makarand Ghodke, assistant conservator of forest.

Meanwhile, officials from INS Hamla were not available for comment. However, the Navy maintained that for security purposes, a boundary wall was being built which was not in the mangrove area. During an earlier inspection of the area by the Mumbai suburban district collector office, it was mentioned that INS Hamla was erecting a boundary wall on the road area away from the mangrove area. However, locals submitted pictures of mangrove cutting to the Malvani police seeking immediate action.