Mekhail: Indrani tried to portray me as unstable

According to Mekhail, he was kept at the Masina hospital for a month where he was allegedly tortured. 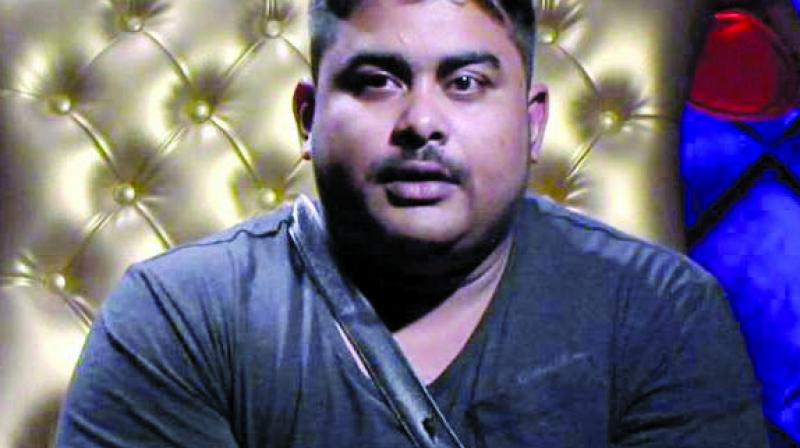 Mumbai: Mekhail Bora, the biological son of Indrani Mukerjea, an accused in the Sheena Bora murder case, on Monday deposed before the special CBI court as a witness and said that Indrani, with the help of co-accused and ex-husband Sanjeev Khanna, had allegedly made him drink tequila and sent him to a hospital saying he was a drug addict.

According to Mekhail, he was kept at the Masina hospital for a month where he was allegedly tortured. As per Mr Mekhail, he believes that Indrani did so to prove him mentally unstable so that nobody believes him when he reveals the truth that Indrani is his mother and not sister. This incident happened when Mekhail was studying in class 11.

Since beginning, Mr Mekhail addressed Indrani with her first name. “When I was threemonth-old, there was a fight between Indrani and my father (Siddharth Das, Indrani’s then live-in partner with whom she had Sheena and Mekhail) and they got separated.”

He said, “Both of them left the house leaving us at the home in Guwahati. Later, the maid servant took Sheena and me to our grand parents,” said Mekhail. He also said that since then they were in their grandparent’s custody.

Mr Mekhail also told the court that Indrani got him admitted to Bangalore International School but most of the students there were foreigners and he was unable to match their lifestyle so after studying there for almost half year he called up Indrani and told her that he couldn’t study there. At that time Indrani asked him to visit her in Mumbai. Later when he reached Mumbai, Indrani asked him to visit some pub with one of her clients Sanjeev Khanna. Khanna gave him tequila to drink following which he fell unconscious and found himself at Masina Hospital under Dr Yusuf Matchiswalla after he regained his consciousness. He claimed that Dr Matchiswala informed him that Indrani left him here for de-addiction because he was a drug addict. He also alleged that he was tortured there for a month. Mr Mekhail’s deposition would continue on Tuesday.