The police also assured that post the complaint, strict legal action would be taken against accused person/s. 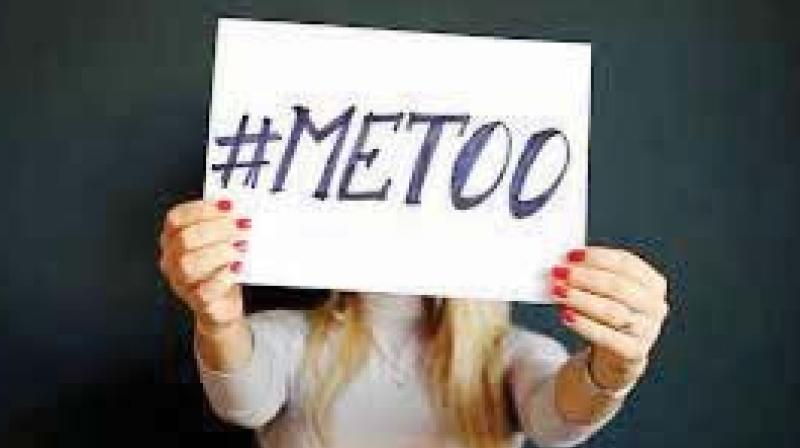 The #MeToo campaign was started in 2007.

Mumbai: Responding to the social media campaign #MeToo against sexual abuse, Mumbai police’s Twitter team has extended its support to the cause and asked victims to report incidents of sexual abuse. In a tweet, police has lauded victims who have come forward and reported abuse, and offered to lend support including legal action against perpetrators. Taking note of the recently trending #MeToo campaign, Mumbai police sensed an opportunity to ask women to come forward with complaints of sexual abuse, at work or otherwise. The police also assured that post the complaint, strict legal action would be taken against accused person/s.

The #MeToo campaign, originally started in 2007 by a black woman, Tarana Burke, as a grass-roots movement to reach out to survivors of sexual assault in underprivileged communities, has got a fresh lease of life in the wake of a flood of sexual abuse allegations against Hollywood kingmaker Harvey Weinstein. The campaign particularly picked up pace after Hollywood actress, Alyssa Milano, one of Weinstein’s most vocal critics, posted on Twitter and Facebook, urging women the world over to acknowledge the problem and give some sense of its magnitude.