40 lakh in illegal Delhi colonies set to get ownership rights

The decision will encourage property holders to invest in safe structures, thereby improving the living conditions in these colonies substantially 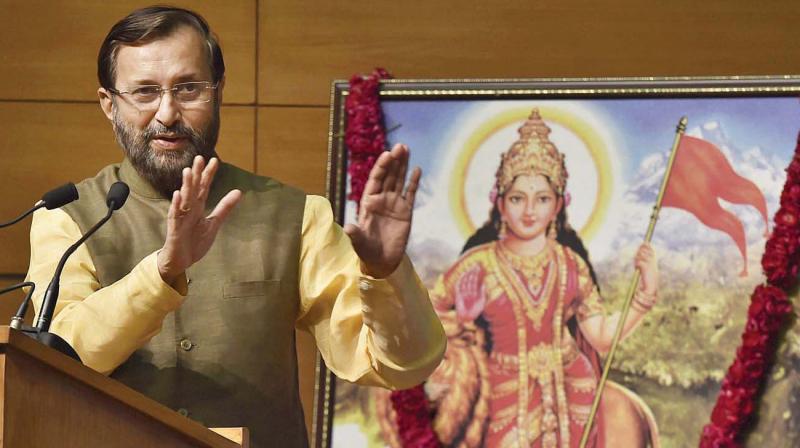 While announcing the Cabinet’s decisions, Union minister Prakash Javadekar said: “Ownership rights have been given to nearly 40 lakh people living in unauthorised colonies in Delhi. The Cabinet has taken this decision today.”

Union housing and urban affairs minister Hardeep Singh Puri said the Centre will move swiftly to execute the decision and bring a bill to this effect in the winter session of Parliament beginning on November 18. He also slammed the Arvind Kejriwal-led Aam Aadmi Party government, accusing it of trying to “delay” the decision to grant people from low-income groups ownership rights.

Mr Puri said the city government had sought time till 2021 to give the inputs sought from it for taking the decision and added that the Narendra Modi government decided to “take the initiative when it became clear that the Delhi government will do nothing”.

The decision is politically significant as it will benefit millions of poor migrants who are crucial to the Assembly election results and had backed the AAP in large numbers in the 2015 Assembly polls.

Welcoming the Union Cabinet’s decision, chief minister Arvind Kejriwal said that the Centre has taken an important decision on the long-pending demand of Delhiities. He said: “The Union Cabinet Govt to regularise 1,797 illegal colonies in Delhi has prepared the road map based on our proposal sent in July. We want the Central government to start the process immediately. There should be no further delay.” The CM said the Delhi government had suggested that colonies on the land of the Archaeological Survey of India should be exempted.

The landmark initiative will address major issues being faced by the residents of unauthorised colonies like lack of ownership and transfer rights, provision of basic infrastructure and civic amenities. With recognition of property documents, the property holders in these colonies can now enter into valid property transactions. Besides providing a legitimate claim to the property, the decision will encourage property holders to invest in safe structures, thereby improving the living conditions in these colonies substantially.

The decision is applicable to 1,797 identified unauthorised colonies, which are inhabited by lower income group people. The decision does not apply to 69 affluent colonies identified by DDA, including Sainik Farms, Mahendru Enclave and Anant Ram Dairy.

In the ensuing session of the Parliament, the Centre will introduce a bill for recognising general power of attorney (GPA), will, agreement to sell, purchase and possession of documents, which will be a one-time relaxation for this purpose for the residents of unauthorised colonies. The bill will provide for registration charge and stamp duty on last transaction and also address the issue of income tax liability on account of less than circle rate charges.

The DDA will lay down a simplified procedure for issuing conveyance deed and registration of property. The boundaries of the unauthorised colonies will be delineated by DDA. The DDA will prepare local area plan (LAP) for all these colonies. There will be no penalty and external development charges (EDC). The multiple plots/flats holders will be charged on the rate applicable to area by clubbing all properties.