8 persons had ventured into the lake in the boat, on which they were partying, 5 persons were rescued, police said. 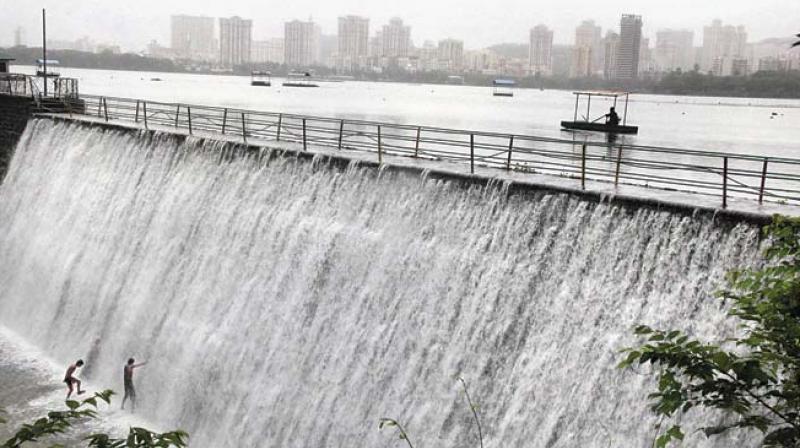 The incident took place when the boat hit the rock and tipped over. (Photo: PTI/File)

Mumbai: Two persons drowned while another went missing after their boat capsized in Powai lake in Mumbai, police said on Saturday.

The incident took place last night. Eight persons had ventured into the lake in the boat, on which they were partying. Five persons were rescued after the boat capsized, they said.

The deceased have been identified as Mehamood Rasool Khan (44) and Atik Latif Khan (22). Their bodies were fished out of the lake this evening and sent for postmortem. Search was going on for 27-year-old Dinesh Bhoir, Bhai Mahadeshwar, senior inspector of Powai police station said.

The incident took place when the boat hit the rock and tipped over. Only two of the eight persons managed to reach shore. A rescue operation was launched by the police and fire brigade with the help of locals, he said.

As per the officer, National Disaster Response Force (NDRF) and Navy divers were roped in for the rescue operation.