Grape exports go up this year, thanks to quality

The grape growers have been asked by the Centre to submit their views for incorporation in the Union Budget-2017. 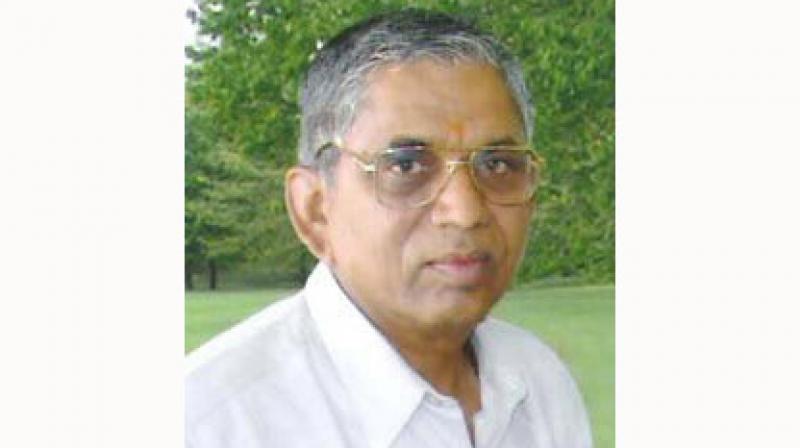 Nashik: Grape exports have increased this season compared to last year and Karnataka too has entered the export fray, according to Grape Exporters Association of India President Jagannath Khapare.

Mr Khapare said 2,802 Metric Tonnes (MT) grapes in 213 containers were sent to Europe and UK till Tuesday. Regular harvests began in November last year. “Last year we had exported 1,379 MT grapes through 109 containers by January 24, 2016. During the last season, there was a bumper harvest but the quality was low due to inclement weather and climatic changes. This season, the harvest is comparatively less but the quality is outstanding,” Mr Khapare said on Tuesday.

“This year 38,044 vineyards were registered with the Government while last year the number was 29,000 vineyards in Maharashtra. Total 84 vineyard owners from Karnataka registered their vineyards compared to 19 vineyards last year. Before 2010 there were registrations from Telangana but after this year no vineyard has been registered,” Mr Khapare said.

The central government appears committed towards development of the grape and wine sector. The grape growers have been asked by the Centre to submit their views for incorporation in the Union Budget-2017. They have been asked to submit their memoranda by February 4. The vineyard owners from Nashik have several pending demands including compensation from the Government for the rejected grape consignment in 2010.

Readers may recall that, vineyard owners on directions of Agricultural and Processed Food Products Export Development Authority (APEDA) had used a growth hormone, which was banned by European Union (EU). The EU rejected 2,600 containers in 2010. This issue was also raised by MP Harishchandra Chavan in Parliament under Rule 377 demanding compensation for the grape growers.