Congress, which won 31 seats compared to 52 in the last election, introspected on the seats lost. 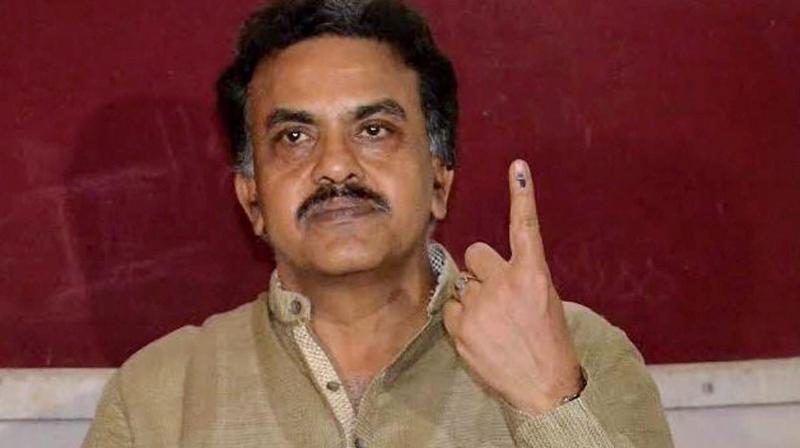 Mumbai: The deadlock between Shiv Sena and BJP continues even after results of the BMC polls as Congress has preferred not to give any commitment on this issue. Also, after the drubbing in civic elections, Congress and NCP have decided to join hands in zilla parishads to get appointed their presidents wherever possible. In eight out of the 10 municipal corporations, BJP has emerged the winner, leaving little or no chance for Congress and NCP to grab power.

Meanwhile, Congress on Friday held a meeting at its party office, Gandhi Bhavan, to introspect on the performance. Congress state president Ashok Chavan, Narayan Rane, Balasaheb Thorat, Sanjay Nirupam, Bhai Jagtap and Naseem Khan were among those present. Nirupam has resigned from the post of Mumbai Congress president, accepting the party’s worst performance ever in BMC. However, no senior leader spoke about accepting his resignation. On the BMC situation, Mr Chavan said that let Sena and BJP first decide about their alliance.

Congress, which won 31 seats compared to 52 in the last election, introspected on the seats lost.