Mr Jadhav has been temporarily suspended from work, that is, he is not driving the train anymore. 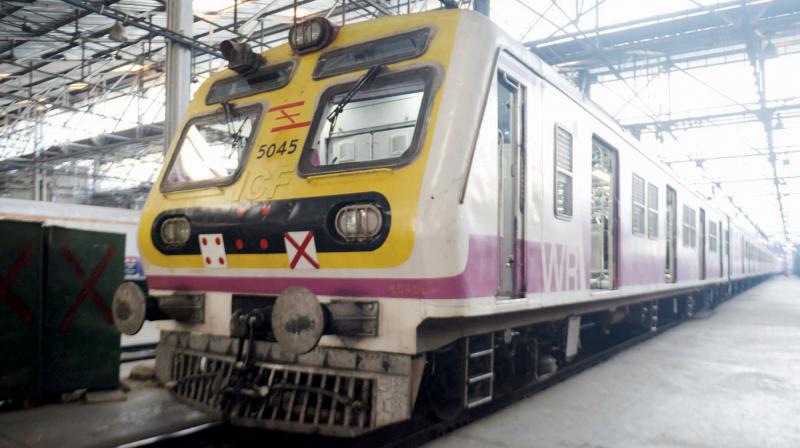 Mumbai: The Central Railway (CR) has suspended a motorman who jumped the signal at Wadala on Thursday evening and brought in the train on the wrong platform. An accident was averted when the Auxiliary Warning System (AWS) pulled the brakes. If the AWS had not kicked in, a head-on collision might have taken place.

An official said, “The train was to wait at platform number two and was to then become an Andheri train. But the driver said that he did not see the signal and instead took the train to the crossover point on the tracks leading to platform three.”

The official further added, “In this case, there was luckily no train coming in from the CST end which uses that crossover, otherwise it would have led to a head-on collision.”

Mr Jadhav has been temporarily suspended from work, that is, he is not driving the train anymore and an internal committee has been formed to look into the incident. CR divisional railway manager Ravindra Goyal said, “Currently, the motorman has been taken off duty and a inquiry into the incident is underway”.

According to sources, since the train had been driven over important crossover points, trains towards Panvel, Vashi, Andheri and Bandra were suspended for more than an hour. Commuters like Tehmina Sabuwala (28) were stuck in the train from Dockyard to Kurla for over 45 minutes.

“As usual there is no announcement system in the train that run on Harbour. A lot of people got down and started walking on the tracks.