With the app slowly gaining traction, officials want to reach a much wider audience with the introduction of three languages. 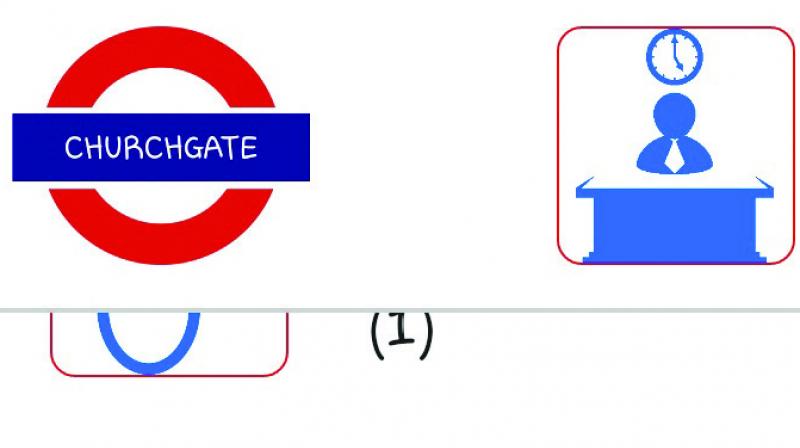 With the DISHA app slowly gaining traction, officials want to reach a much wider audience.

Mumbai: The online application launched by Western Railway (WR), DISHA, will now show you the virtual map in Marathi, Gujarati and English. When the app when live on February 5, it catered only to a limited audience that could read and understand directions in English. DISHA, which stands for Digital Interface of Stations for Help and Amenities, helps with the location of toilets, the station master’s office, as also the railway police force (RPF) and government railway police’s (GRP) office at each station from Churchgate to Dahanu.

With the app slowly gaining traction, officials want to reach a much wider audience with the introduction of three languages.

An official said, “The launch has been done but we know that in order to get more people to use the application, we need people. The application is important in case of emergencies, when people travelling on WR want to travel to stations that they are not familiar with, and when those who are not regular travellers or are new to the city don’t want to ask anyone for directions.”

The best thing about the app is that once downloaded, commuters do not need internet connections for information about important numbers, offices and directions.