Sawant was shot dead in Kandivali in April 2018. According to the prosecution, the murder was resulted out of business rivalry. 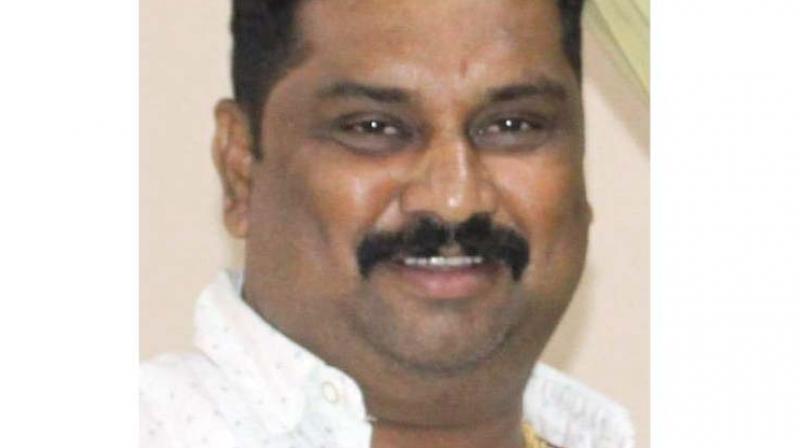 Mumbai: A sessions court in Dindoshi has once again rejected the bail applications filed by Brijesh Patel, Amit Singh and Satendra Pal in the murder case of Shiv Sena leader Sachin Sawant. Sawant was shot dead in Kandivali in April 2018. According to the prosecution, the murder was resulted out of business rivalry.

Public prosecutor Geeta Malankar opposed the bail plea saying the money used for contract killing was recovered at the instance of Pal and Singh had allegedly helped co-accused flee after the incident. It is further alleged that Singh took Rs 50,000 for harbouring the co-accused.

After hearing arguments sessions judge H.B. Gaikwad, while rejecting the bail plea, observed that apparently there is complicity of the applicants in the alleged crime. The offence is serious and bail could not be granted to the accused at this stage.

While rejecting Patel’s bail plea, the judge noted that as he has been involved in contract killing, the apprehension of the prosecution that he will threaten the witness, abscond and commit similar type of offence in future is well founded.