Coal shortage may lead to load-shedding

But all power stations have only so much coal for the plants to run for six to seven days. 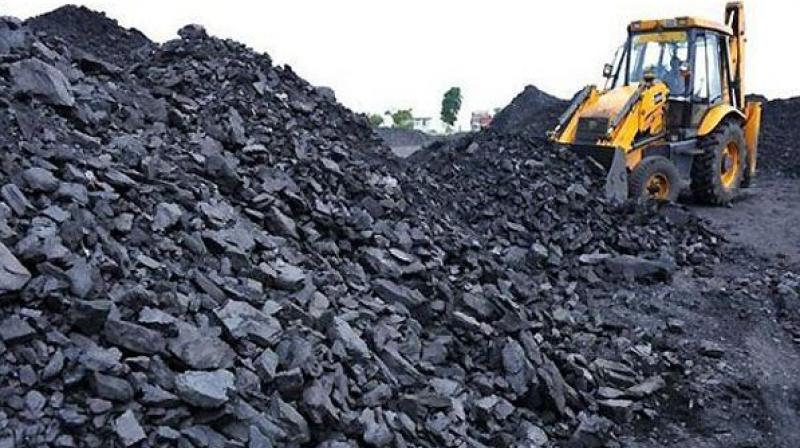 Mumbai: Coal shortage has been a raging issue since the past few months and will have a telling effect on thermal power generation during the summer.

According to sources in the power ministry, there has been coal shortage since one year and all thermal power generation companies are facing problems.

During winter, demand for power was less and the companies got some relief so as to store some coal. The Mahanirmiti company requires up to 30 to 32 rakes (of goods trains) of coal every day to run all thermal sets.

However, for the past one year, it has been receiving only 18 to 20 rakes of coal. Demand for power is reaching peak levels and thermal power generation has to reach 6,200 MW to meet the demand.

But all power stations have only so much coal for the plants to run for six to seven days.

The Koyna power plant has to be used to its full capacity, said sources from the energy department. The Mahavitaran company is receiving 10,000 MW thermal power from Mahanirmiti, NTPC and private plants.

As water is available in most parts of the state, the demand for power from the agricultural sector will continue in April and the entire summer season.

The Mahavitaran company is purchasing power from exchange and private companies through short- and long-term agreements. Senior officials said that because of planning, we were getting it at cheaper rates of up to Rs 4 per unit.