The HC, however, held in its judgement that such a policy was “wholly impermissible and invalid”. 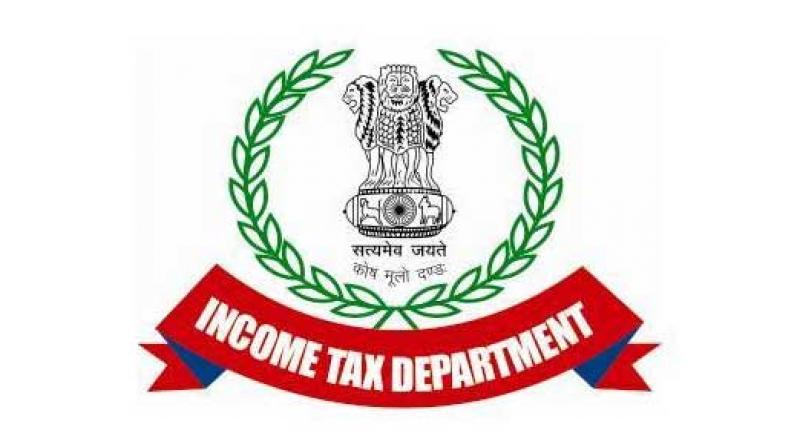 Mumbai: Terming part of the ‘Central Action Plan’ (CAP) as “wholly impermissible and invalid” the Bombay high court has set aside the central government policy that offered incentives and linked the appraisals of appellate income tax commissioners to the number of rulings they gave in favour of the Income Tax Department.

The division bench of Justice Akil Kureshi and Justice Sarang Kotwal on Monday in its judgment set aside a part of the CAP notified by the Central Board of Direct Taxes in November last year.

In the CAP, the central agency had said that the annual performance assessment of central appellate I-T officers for the year 2018-19 will be dependent on the number of ‘quality orders’ they passed to boost tax recoveries by levying penalties on taxpayers, enhancing the tax assessment of a taxpayer, strengthening the stand of the department’s assessing officers, etc. The CAP also imposed a time limit upon the officers to pass such orders in each case.

The HC, however, held in its judgement that such a policy was “wholly impermissible and invalid”.