The blaze erupted at Nanddham industrial estate at around 12.45 am on Thursday. 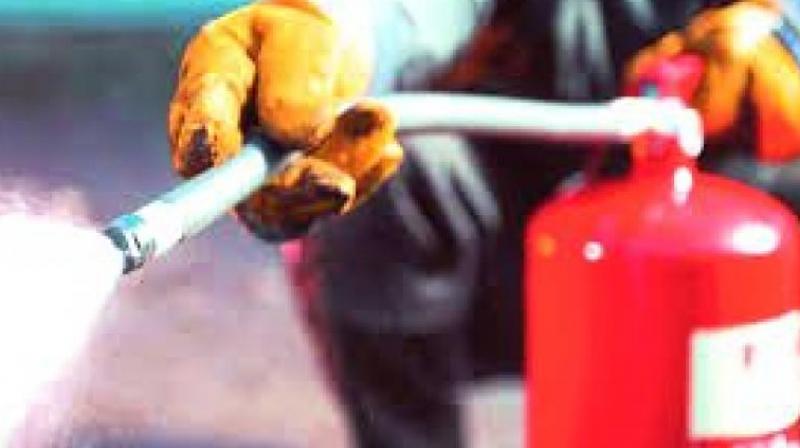 Mumbai: Two godowns were gutted in a fire at an industrial estate in Marol area of suburban Andheri, a fire brigade official said on Thursday. While no casualties were reported in the incident, a deputy fire officer fainted while battling the flames and was
recuperating at a hospital, the official said.

The blaze erupted at Nanddham industrial estate at around 12.45 am on Thursday and it was confined to two godowns in the ground floor of the premises, he said. The fire brigade was immediately pressed into service and flames were doused at around 4.45 am, the official said.