Mekhail told the court that he would lose his job and that he had got only 10 days for coming to Mumbai. 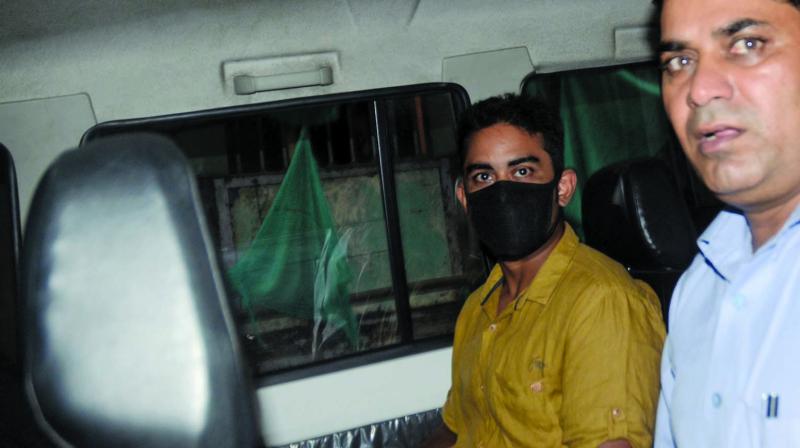 Mumbai: A special CBI court conducting trial in the 2012 Sheena Bora murder case on Tuesday witnessed high drama when the defence of prime accused Indrani Mukerjea sought adjournment of recording of the testimony of one of the key witnesses, Mekhail Bora, till Monday.

Taking objection to the defence’s request, Mekhail told the court that he would lose his job and that he had got only 10 days for coming to Mumbai and appearing as a witness in the case.

Special public prosecutors Kavita Patil and Bha-rat Badami have been que-stioning Mekhail related to the case. On Tuesday when advocate Patil infor-med judge J.C. Jagdale that she would continue questioning Mekhail the next day, defence lawyers Sudeep Pasbola and Gun-jan Mangala requested the court to adjourn the proceedings till Monday.

Advocate Pasbola told the court that the prosecution had not informed the defence that it was calling Mekhail as an important witness. Since advocate Pasbola wanted to attend Mekhail’s testimony, he requested the court to def-er the hearing till Monday. To this, Mekhail again entered the witness box and said, “Main ek normal aadmi hun. Indrani ka beta hone se kya kuch nahi hota. Agar me yahan ek week aur ruk gaya to mera job chala jayega. Ye log mujhe job dilaenge kya? (I am a normal man and being Indrani’s son doesn’t make any difference. If I stay here for one more week, I will lose my job. Are these people going to get me a new job?).”

Mekhail said, “Since the last two years, I did not have a job. I got a job after a lot of efforts and requests.”

The judge assured him that he would not lose his job just to help the legal process. The judge then deferred the hearing on Wednesday.