The training will be conducted by the WR as a damage control measure after the robberies. 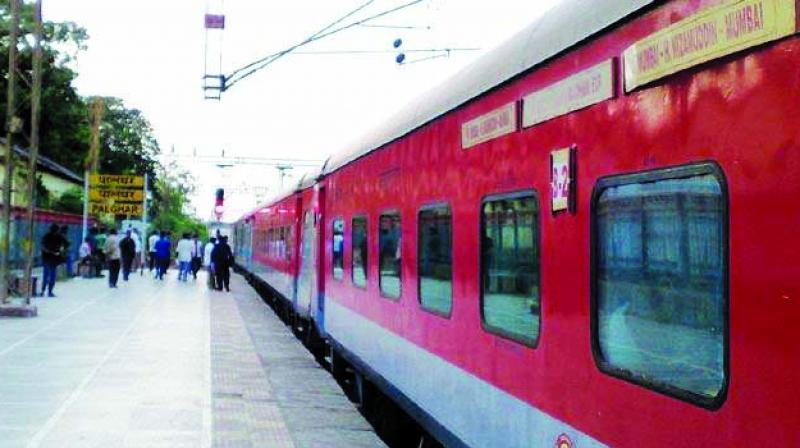 Last week, 12 passengers aboard the train were robbed.

Mumbai: After last week’s incident where 12 passengers aboard the August Kranti were robbed, the western railway (WR) has gone into damage control mode and decided to train nearly 300 on-board staff including attendants and railway police force (RPF) in immediate steps to be taken in such crisis. Officials said that the railway realised after the robbery that staff lacked training to deal with such situations.

The first training session is expected to take place Monday morning at Mumbai Central, where 80 to 90 of attending staff will be taught how to speak to passengers, handle irate passengers, and most importantly, calm frayed nerves during a situation similar to the `10 lakh theft on-board the August Kranti on August 16.

Most of the 12 passengers who were robbed complained to railway authorities that some of the RPF as well as attending staff was rude and completely ill-equipped to handle the situation when approached. “In the August Kranti incident, the passengers were obviously belligerent and extremely irate about the whole situation and our staff was not used to handling such a situation, which in turn made them angrier. As a result of this, we have decided to conduct a soft skills course for our staff, as and when they are available.”

The incident has brought to the fore the need for soft skills during high-pressure situations. Another official said, “Until now, we never had to think about providing these attendants with any such tools however the robbery that took place early morning on August 16 made us realise that our service lacked this facet.”

A private company is being roped in to provide new and improved skills to the same frontline staff, including ticket collectors, RPF constables, caterers, and linen distributors who interact with passengers.