The highest pass percentage was recorded in Latur division with 31.48 per cent. 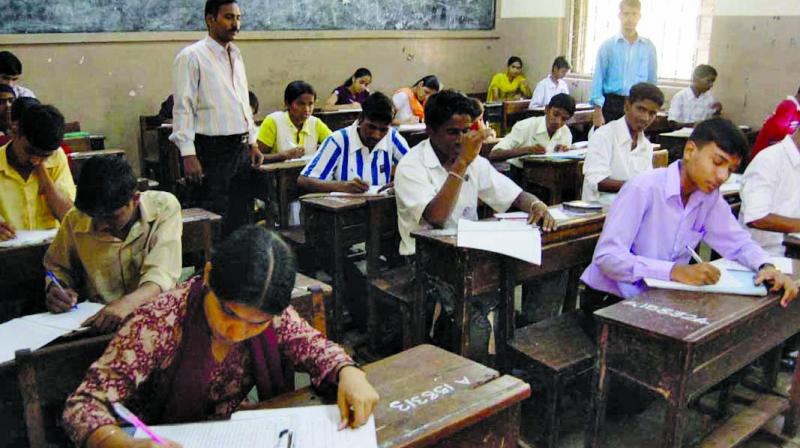 As per the MSBSHSE, over a lakh students appeared for this exam across the state in the nine divisions.

MUMBAI: The Maharashtra State Board of Secondary and Higher Secondary Education (MSBSHSE) on Friday declared the results of class 12-supplementary examinations, which were held in the month of July. From the Mumbai division, only 5,600 students managed to pass the exam out of the total 29,057 students who registered for this re-examination.

As per the MSBSHSE, over a lakh students appeared for this exam across the state in the nine divisions. However, only 22.65 per cent managed to clear the examination. A total of 1,021,60 students appeared, out of which only 23,140 passed. The highest pass percentage is recorded in Latur division with 31.48 per cent while in the Mumbai division only 19.27 per cent passed this year.

Subhash Bhorse, secretary of MSBSHSE, Mumbai division, said students need more attempts. “They get a period of 30 to 45 days to prepare for one or two subjects. It would be easier for them if they focus,” Mr Bhorse said.