The survey was supposed to be completed and the report submitted to the state by August. 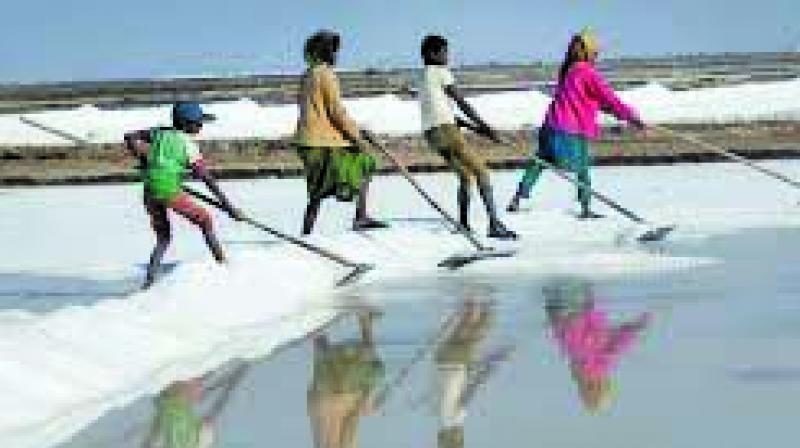 For representation purpose only

Mumbai: The Mumbai Metropolitan Region Development Authority (MMRDA) will superimpose the new Coastal Regulatory Zone Map (CZMP) on the salt pan lands that have been currently identified. This may delay the work of surveying salt pan land in the city by another month. The survey was supposed to be completed and the report submitted to the state by August.

According to activists, the CRZ map inclusion may free up more space for salt pan land. As of now, around 2,000 hectares have been identified in various parts of the city. The state plans to use the salt pan land for construction of affordable houses in Mumbai. After the survey, the state will conduct a feasibility study to check how much of salt pan land can be used for construction.

A senior official from MMRDA said, “The digital print of the new maps will soon be received by our department. We will superimpose the map with our current plans. The final area received will be forwarded to the state, post which, approval will be received for affordable housing plans. The whole process will take a month’s time,” The Asian Age had reported in its April 9 edition about the survey being conducted by the authority to determine feasibility of land for building construction.

“The new CRZ map may release more hectares of land, but the soil may not have enough strength for the building and drainage systems. Affordable housing on salt pan lands can cause floods in future,” said Stalin Dayanand, an environmentalist.