The disposable towels are likely to be introduced in a month’s time. 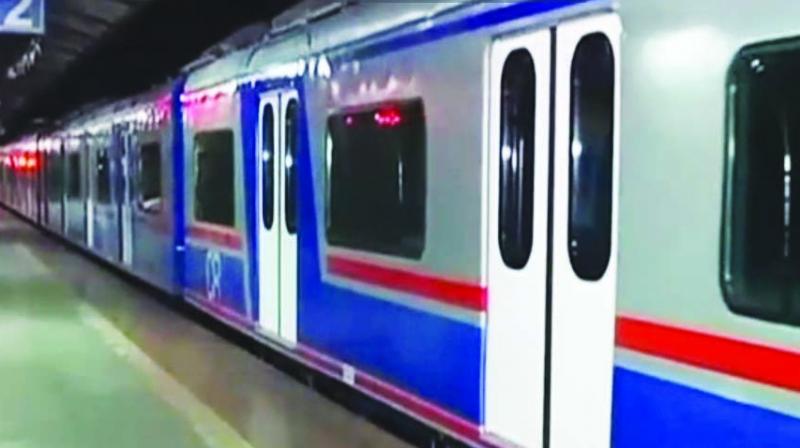 Mumbai: In a bid to provide more hygienic towels in air-conditioned (AC) coaches of outstation trains, Railways has planned to replace conventional hand towels with disposable ones. A senior railway official said that the decision was taken in a meeting with railway minister Piyush Goyal. According to a source in Western Railway (WR), 81,190 face towels had been stolen in 2017.

A senior Central Railway (CR) official, requesting anonymity, said that the Railway Board has asked for disposal towels to be procured at a neutral price. “Which means we will have to procure them at the cost ranging from Rs 4.50 to Rs 5.00 per piece.” At present, CR spends Rs 5 per hand towel.

Sources said that the board has also categorically said that the disposable towels should give the feel of cloth ones in terms of quality.

He added, “Hand towels will be introduced in a phase-wise manner as we want to take feedback from passengers before introducing them in all the trains.”

The Indian Railways has been providing hand towels, blankets, pillows, pillowcases and bed sheets to its AC coach passengers in all mail trains. At boarding time, an attendant provides hand towels, among other things, to passengers.